Davido to crown successful year with 30 Billion Concert in Lagos

The festive season is about to take an interesting turn as Nigerian megastar David Adeleke popularly known as Davido is ready to crown his ‘30 Billion World Tour’ with an earth-shaking concert in the vibrant city of Lagos on 27 December, 2017 at Eko Hotels Convention Centre, Victoria Island, Lagos State.

This concert will serve as the final stop to Davido’s ongoing ‘30 Billion World Tour’ after series of successful and critically acclaimed performances in cities across Europe and America.

The award-winning singer, who released 4 major chart-topping hit songs this year namely “Fall”, “IF”, “FIA” and “Like That” has hinted the upcoming Lagos concert will be like no other on a recent post on his Instagram page which read;

‘2017 has been crazy! I’ve performed all over the world and now I’m coming home! December 27th is going to be crazy!

While the names of other performing artistes and entertainers at the show haven’t been announced yet, you can guess from the A-list friends Davido has and the amazing talents DMW boasts of, that the lineup will be eclectic and definitely one to watch out for. 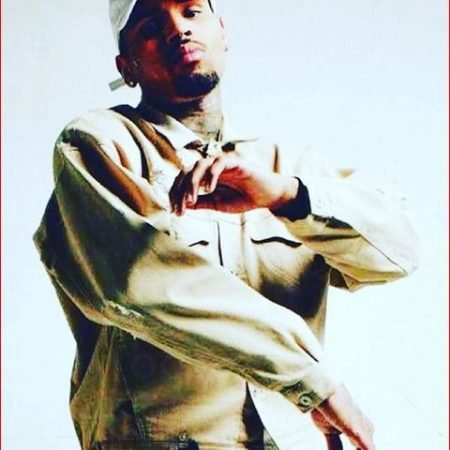