Davido is featured on Quavo of the Migos’ upcoming album, Quavo Huncho!

Migos rapper Quavo has confirmed that Davido is featured on his upcoming album.

This revelation was made on Instagram earlier by the American rapper who captioned the names released as “Pre Season Cut and not Final cut” which means more names are still going to find themselves into the rough sheet of paper the names were written on.

This would be an addition to the list of international collaborations Davido has done including the record with another member of Migos, Offset in Sina Rambo’s new song Lamborghini and Versace where Davido had teamed up with Future, Migos, Nasty C and Young Thug. 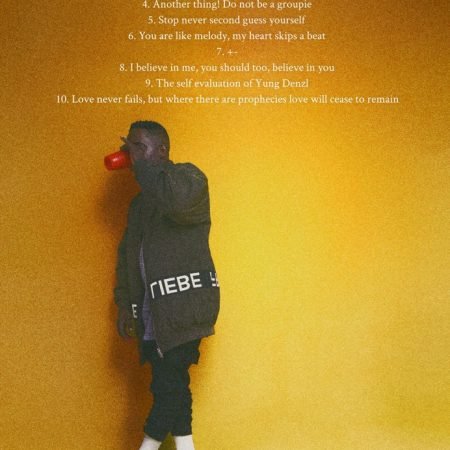