Davido, Afrobeats singer has released a Fresh VDM-produced track which sees him singing a variation of Akon’s ‘Locked Up’ in the pre-chorus.

Davido brings back memories of ‘Locked Up’, an Akon classic, in his latest single. The video for the song was directed by Meji Alabi for JM Films.

Watch the video and listen below: 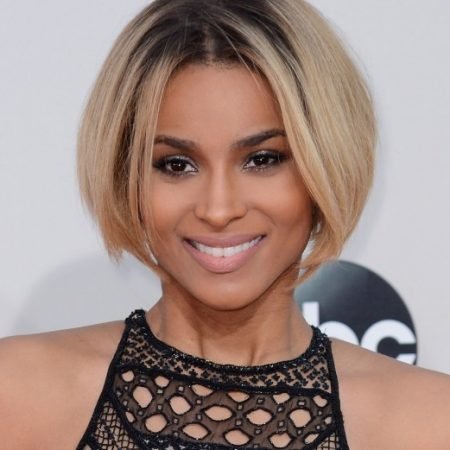 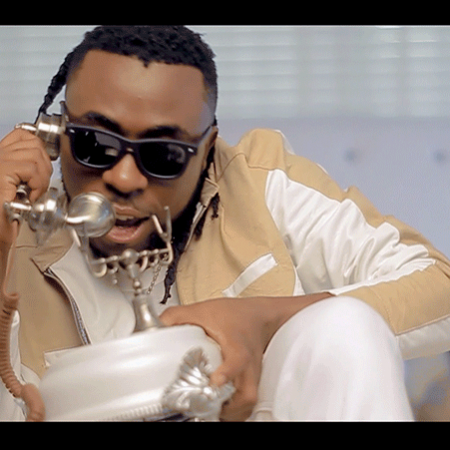