Davido did an audition outside his house gate as wannabe musicians queued to showcase their singing skills.

The wannabe singers were quite much but that did not stop the “IF” crooner from giving them a chance. 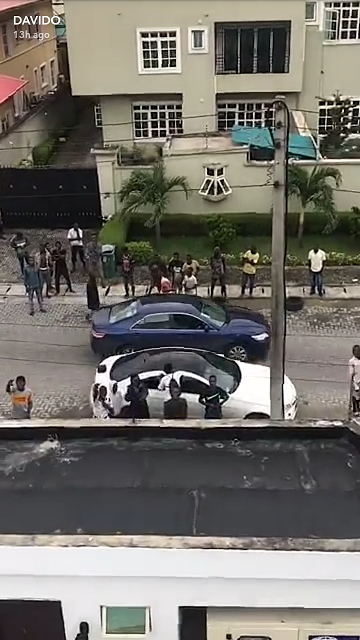 Davido was recording the session upstairs, while they took turns to sing. 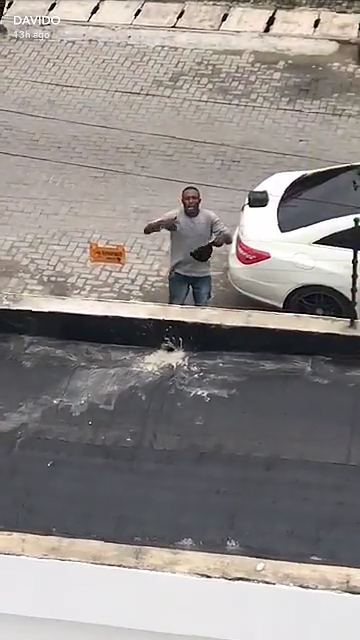 It seems Davido didn’t get any new Mayorkun or Dremo, as he finally gave them money to share. 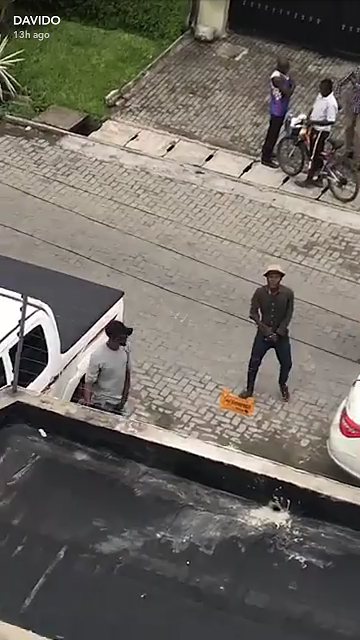 According to reports, he was said to have released $1000 for them to share.

The wannabe singers hailed davido as he released the cash to them. 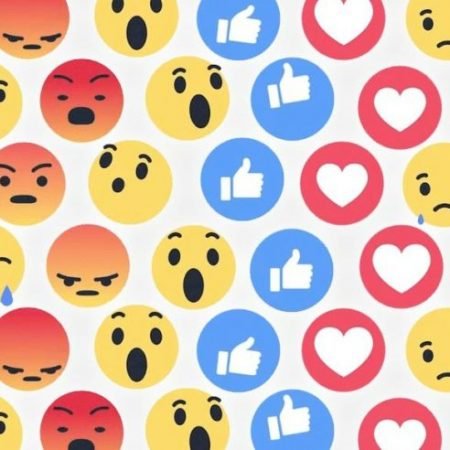 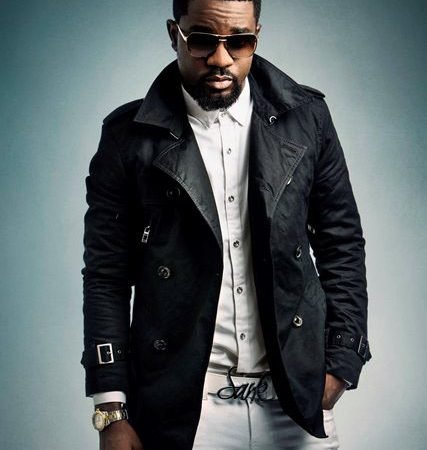