Davido has got into gaming.

There’s a new game inspired by Davido’s character as the African superstar announced his newest project, 30BGMoneyRun, the game product created with his character and named after his crew, the famous ’30 Billion Gang.’
He wrote: “Who’s ready???? Can’t believe I’m about to have an actual GAME!!! @30bgmoneyrungame💪🏿💪🏿💪🏿💪🏿🔊🔊🕺🤩🤩🔥🔥🔥🏆❤️

From the interface on the game, it looks like temple run but this time, the character is modelled after Davido. 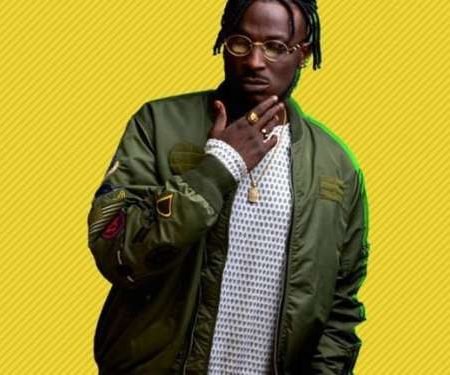 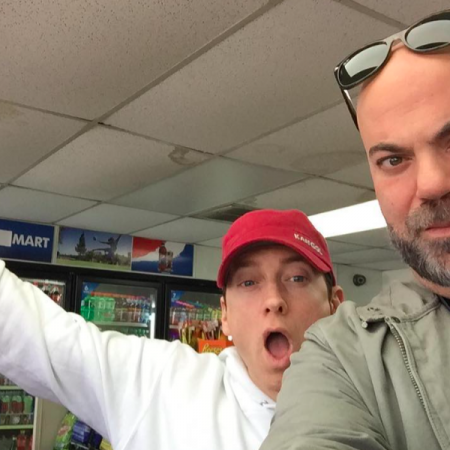