Celebrities and fans alike have continued to congratulate musician, David ‘Davido’ Adeleke and his fiancée, Chioma Avril on the birth of their son.

News Agency of Nigeria, reports that superstar, Wizkid and Migos singer, Quavo are among fans and celebrities who have congratulated the new parents.

Davido and Chioma welcomed their son, David Adedeji Ifeanyi Adeleke Jr on October 20, which was announced on social media by an excited Davido.

Wizkid and Davido are cool and Davido made that obvious when he congratulated Wizkid on the success of his ‘Starboy Fest’.
Davido took to Twitter to congratulate Wizkid on October 20, 2019, many hours after the birth of his third child and first son, David Adedeji Adelek Jr. 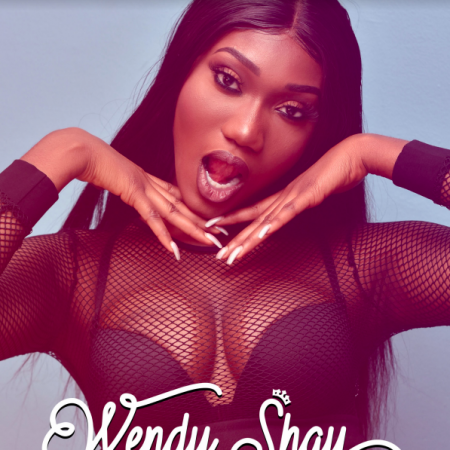 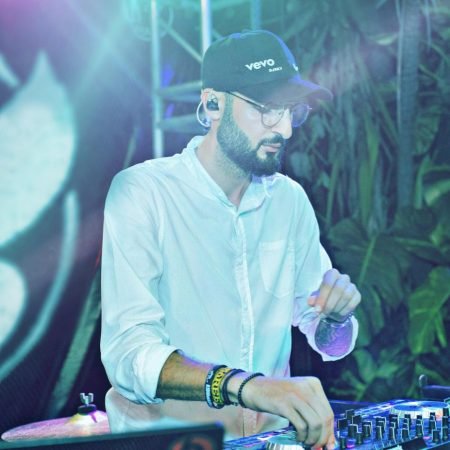