Danfo Drivers: “We didn’t collect any money from Tekno”

The Danfo Drivers have revealed that contrary to popular opinion, Tekno did not pay a compensation to Danfo Drivers for using their material on his single Jogodo.
Following the release of Jogodo, Danfo Driver called out Tekno in an interview for sampling their song without permission and threatened to take actions against him if he did not make moves to correct his wrongs. One of the members of the Danfo Drivers group, Mountain Black admitted that indeed Tekno has been forgiven after he visited them in Abuja. But, he cleared the wrong notion that they were paid.

All is good and Jogodo now! #JogodoVideo drops today on soundcity.tv ⬅️

“We didn’t collect any money from Tekno; you can ask him. The deed has been done; we cannot reverse it any longer. He planned to release the video of the song last week. He asked if he could go ahead and we gave him our permission. But I told him we could do a remix later”, he said.

According to the report, Mountain Black said that they reacted angrily because Tekno did not treat them well. He revealed that they had earlier agreed that they would see at the Eko Hotel in Lagos after the Headies Award but Tekno refused to pick their calls.

“Why would you release a job without telling the owner of the song? When he called that he wanted to see us, I told him we were busy but we should meet at the Headies and he said it was okay. We were invited for the Headies at the Eko Hotel and he lives very close. On that day, we called him and he was not picking up. That was why I granted an interview where I said we were looking for Tekno.

“Last week Wednesday, he called that he was coming to see us in Abuja. So, he came down to Abuja and apologised for what he did. I told him we were not interested in his money but we wanted him to work together with us as a team”, he said. 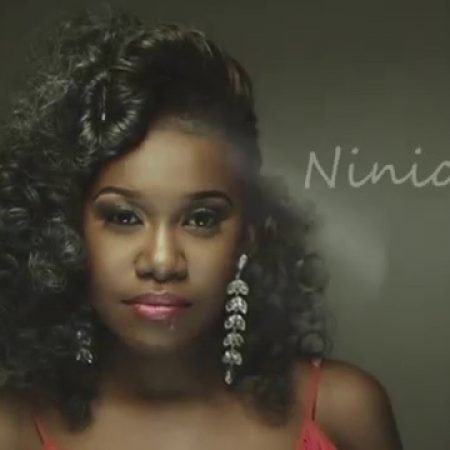 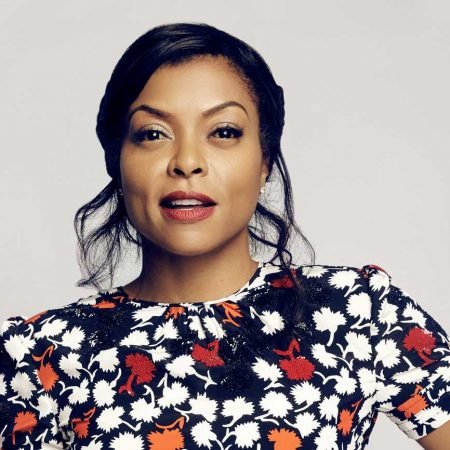 Next post Taraji P. Henson is officially off the market at 47 years of age