Jupiter & Okwess is a Congolese group fronted by Kinshasa’s Jupiter Bokondji, based in Kinshasa. Their genre is regarded as afrofunk and their latest album is titled Kin Sonic with a feature from a member of the Gorillaz.

The afrofunk band is looking to take the DRC’s musical heritage into modern times with their sophomore album, Kin Sonic, which features contributions from Damon Albarn of Blur/Gorillaz, and members of Nick Cave’s Bad Seeds and Massive Attack.

Today, we’re premiering the band’s psychedelic new music video for “Nzele Momi” which they say celebrate the women as women are mystical. 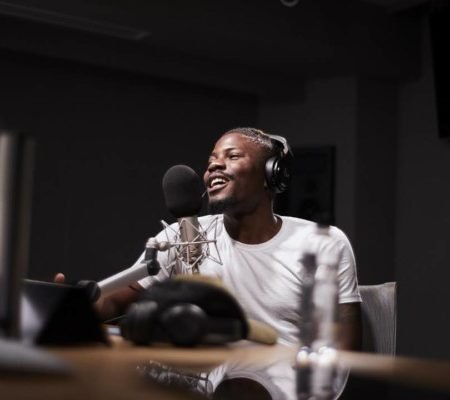