Chidi and Mattan unite in ‘One’ single to address racism

Having met in meet in Flensburg (Northgermany) three years ago Rash Raw, Chidi and Mattan from Kenya, Nigeria and Germany respectively narrate their encounter with racism in a new song ‘One’

Chidi and Mattan have since established “Friends in Flens” a music group and international artist Network that has worked on various musical projects including “One” EP that has five other tracks including “One”.

The song has been around about three years old with the music video being released this week.

Tambua Events was also supporting us, so the Video is somehow also a Part from our “Kenya” – Project,”

“One” has a very powerful and important Message. The Song is based on a true Story and is about racism, but also love and hope.

We have more and more problems with racism in Germany and Europe nowadays. So we hope to reach as many people as possible with our Message. Because we want to spread Love and have a real unity again. 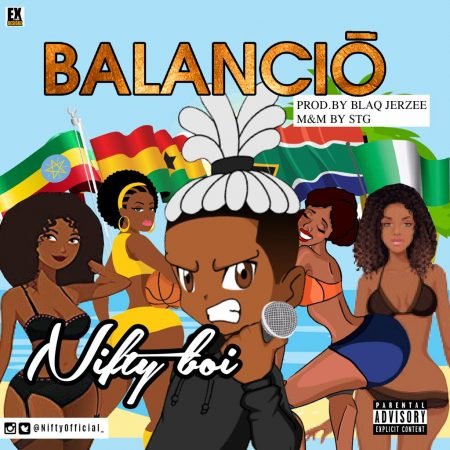 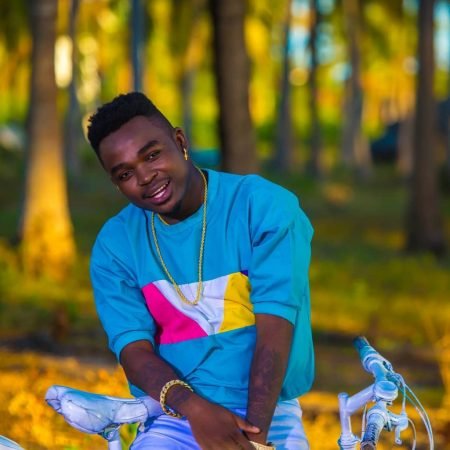