Check out this awesome trailer for Steven Spielberg’s ‘Ready Player One.’

The story is set in a virtual world called Oasis, in which a teenager finds himself competing in a treasure hunt against ruthless foes after the game’s founder dies and offers his fortune as the grand prize. It stars Olivia Cooke, Tye Sheridan, Simon Pegg, Mark Rylance and more.

Any time Steven Spielberg directs a movie it’s a big deal. Any time a best-selling, fan-favorite novel gets a big screen adaptation, it’s a big deal. When the two happen to combine, as they will for 2018’s cinematic translation of Ernest Cline’s pop culture saturated book Ready Player One, you guessed it, it’s a big deal. 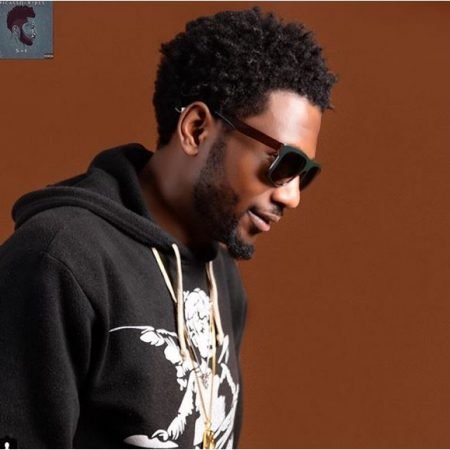