A half of hit making and Soundcity MVP winner for Best Group – Distruction Boyz, Goldmax celebrated his 22nd birthday this week and it was attended by some of his close friends his mother and some Afrotainment crew.

Goldmax and Que of Distruction Boyz have had a monstrous growth in the past year and it’s only wise to celebrate the end of the biggest year in their life. DJ Tira, of course was present and expected former boss at West Ink Mampintsha and colleague Babes Wodumo were absent. Check out some photos below! 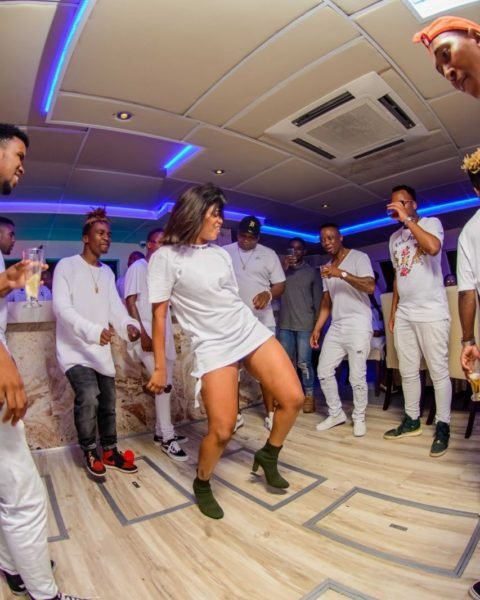 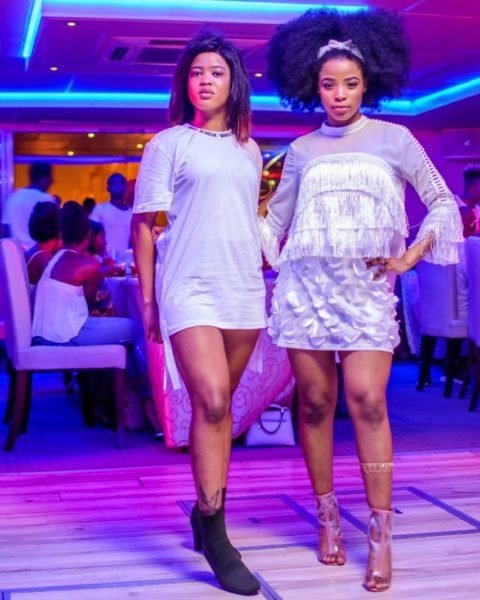 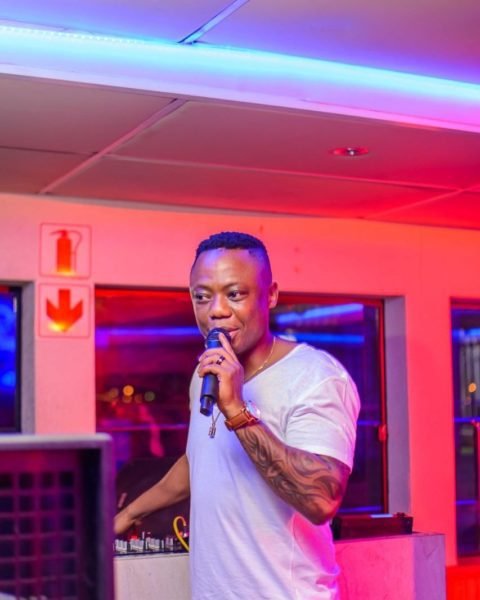 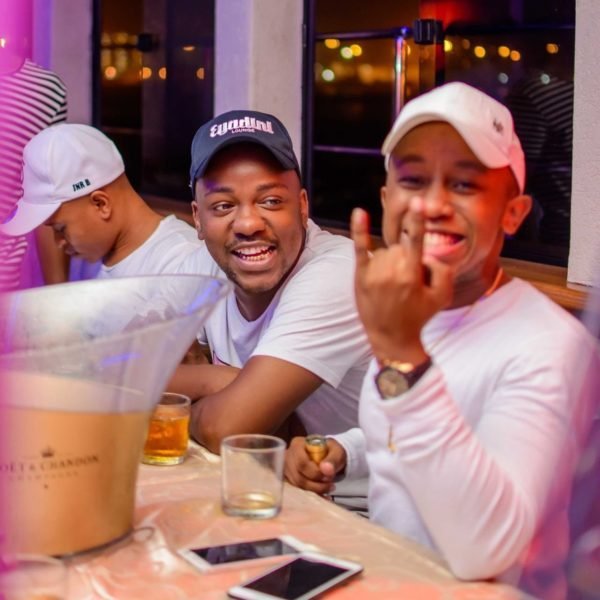 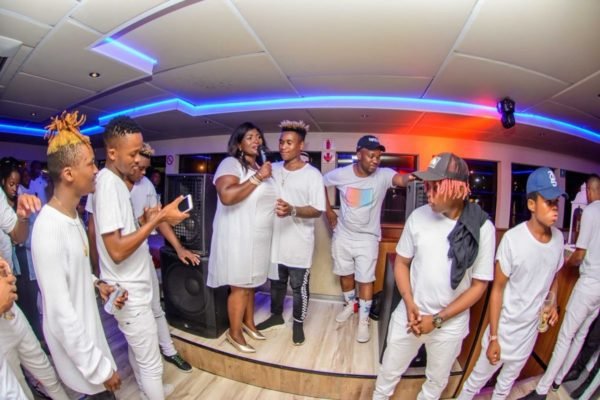 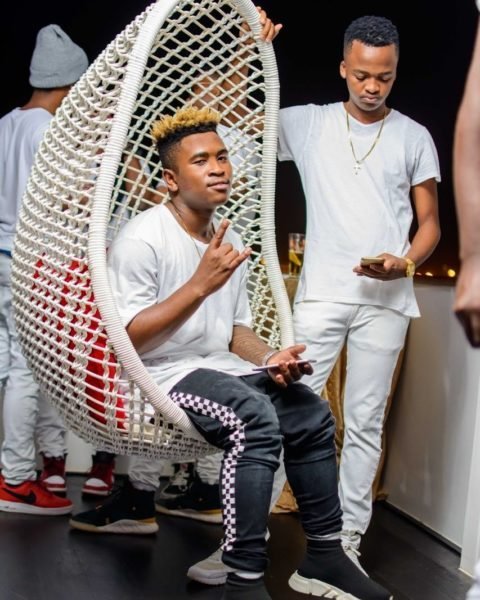 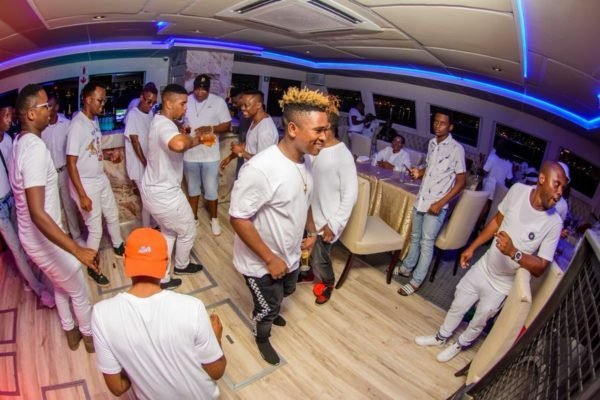 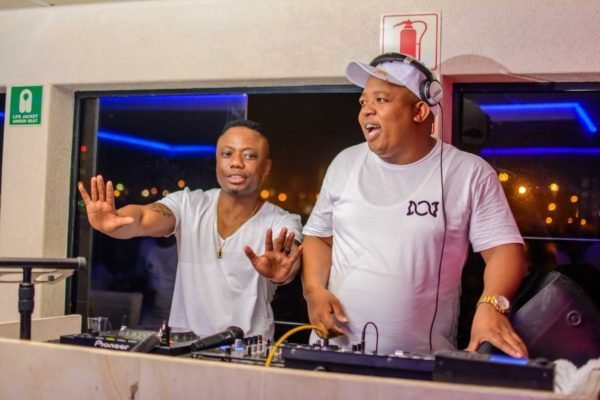 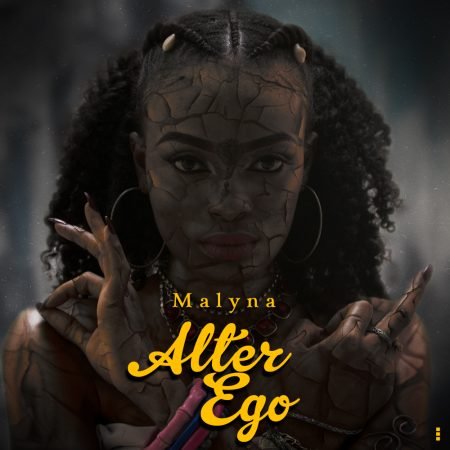 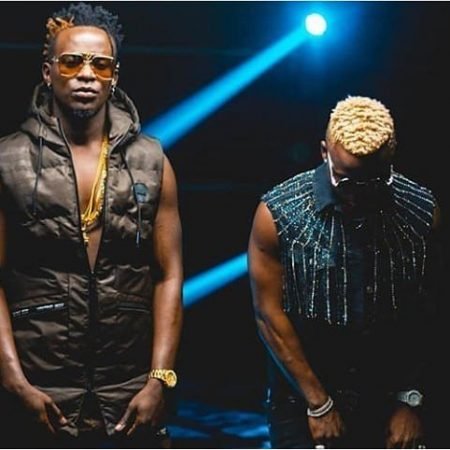