Cardi B is Not Performing Because of Swollen Feet, Puffy Stomach and Shocking Side Effect Of Cosmetic Surgery

Cardi B’s feet really were as bad as she claimed as she has announced that she is canceling a number of shows.

Cardi B reveals swollen feet and her stomach are the reason she's had to cancel some of her recent shows. pic.twitter.com/CPDyWRQvBz

Still, her detractors weren’t buying the excuse, and many accused the 26-year-old of using the surgery as a ploy to sell more tickets. So in an effort to put disbelievers to rest, Cardi addressed the gossip on Friday (June 7).

“LMAAOOO All of the shows I canceled were sold out they even put it on the news on the El Paso news,” she tweeted, adding, “I even show ya how swollen my feet got when I get off a plane so imagine how my stomach and my back get and the pain I feel due to surgery.Stop lying on me!”

Sure enough, the “Press” star made well on her promise — and now it seems haters will have to eat their words… or better yet, savor the taste of their own foot. “Look how swollen my feet get every time I take flights my stomach gets even more puffy,” Cardi captioned a photo of her two, indeed, very swollen feet propped side-by-side hours later. 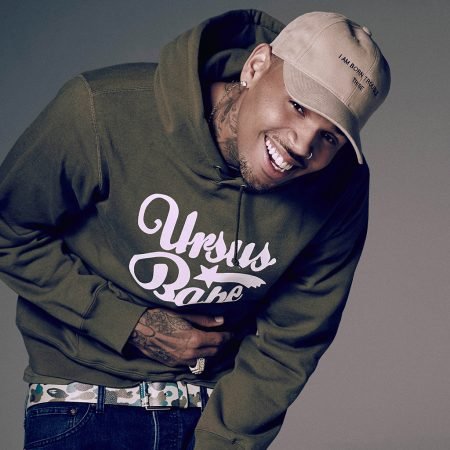 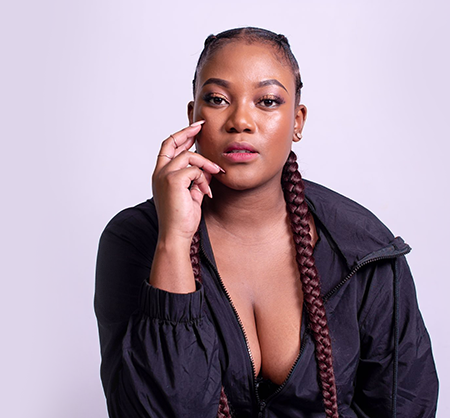