Afro fusion’s Burna Boy, on the heels of his just-released album ‘Twice As Tall’, has given back to the Ido community in Asari-Toru LGA on Rivers state as part of the musical sensation’s social responsibility, one which he holds close to his heart.

As a Port Harcourt boy, Burna Boy revisited his roots where he was raised with the ‘Reaching Every Available Communal Household’ (REACH NG) initiative, whose purpose is to provide Covid-19 food relief to the vulnerable and under-served in Rivers State.

The recent initiative ensured that 320 families were fed and 1,874 people benefited in Ido, Asari-Toru LGA in Rivers state

See photos from the outreach. 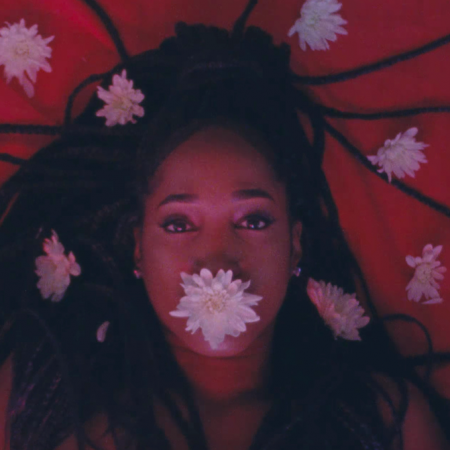 Previous post Watch OWO in 'Think You Are' video