With a highly impressive programme and line-up of performers, the 2016 Essence festival held in Durban from the 8th until the 13th of November definitely has to be one to remember. Among other heavy weights placed there, Burna Boy was part of the star studded line up of African acts that headlined the event. 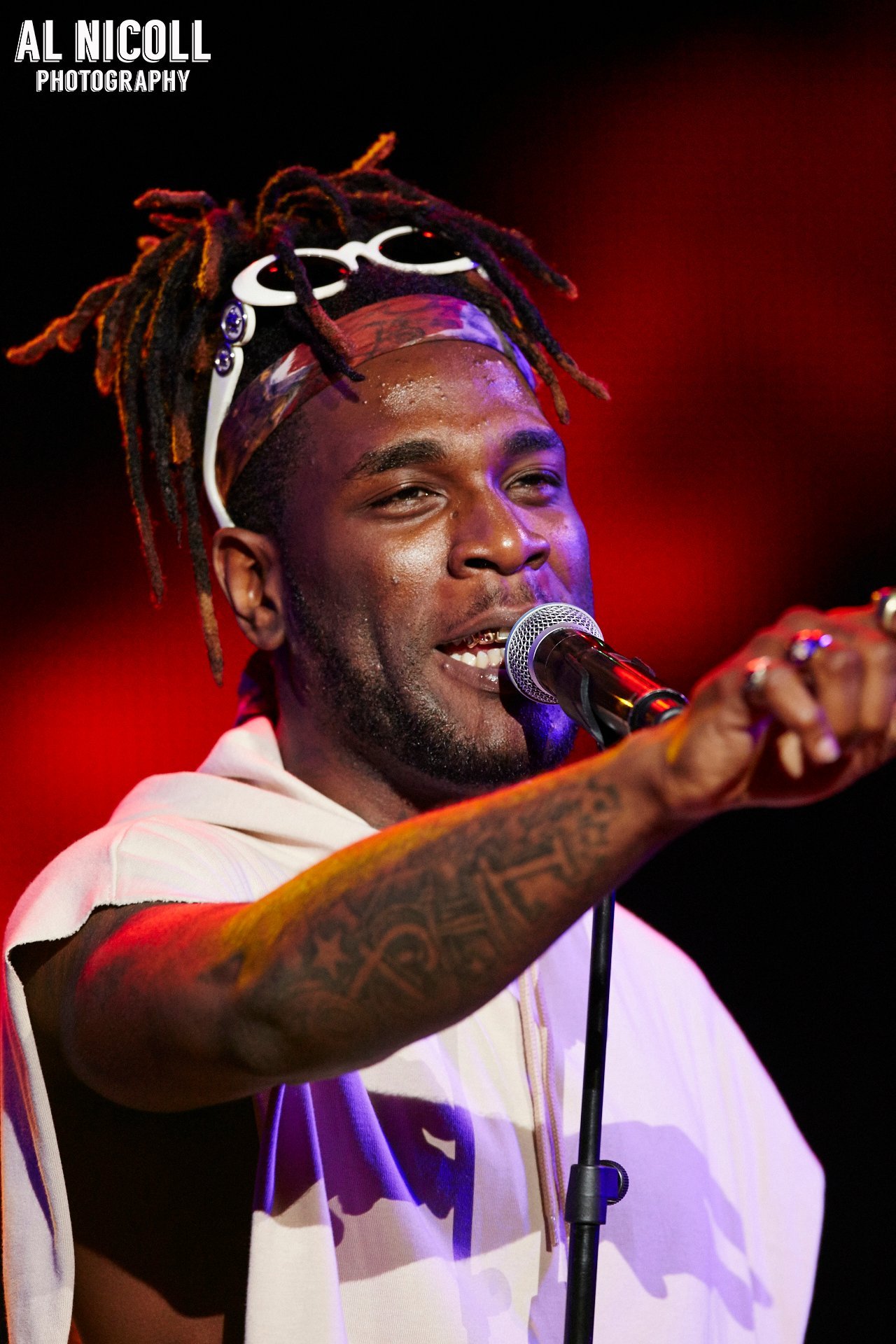 The two music concerts took place at the Moses Mabhida Stadium on the 12th and 13th with the first night being strictly dedicated to the best hip hop talent across Africa including artists such as AKA, Wizkid, Riky Rick and CassperNyovest. 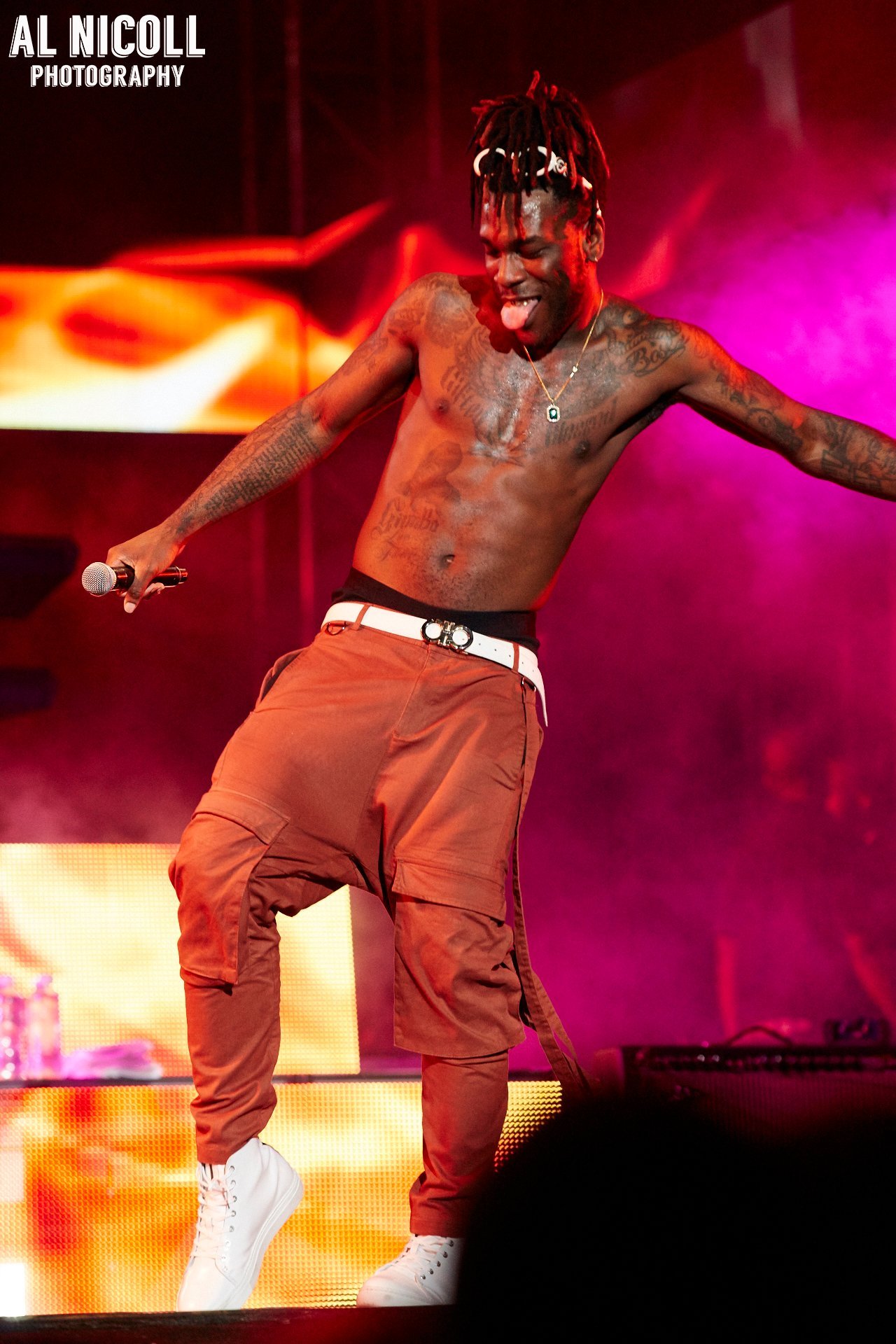 Burna Boy took to stage to perform some of the crowd’s favourites, ‘Soke,’‘YawaDey,’‘Tonight’ and ‘Like to party.’Having recently released his EP titled‘Redemption,’ he also performed his current hit single,‘Pree Me’ which got the crowd dancing and singing along. An amazing moment to witness was when he was joined on stage by AKA to perform “All Eyes on me” which doesn’t happen quite often for one to see them perform it live together, that was indeed a notable one. 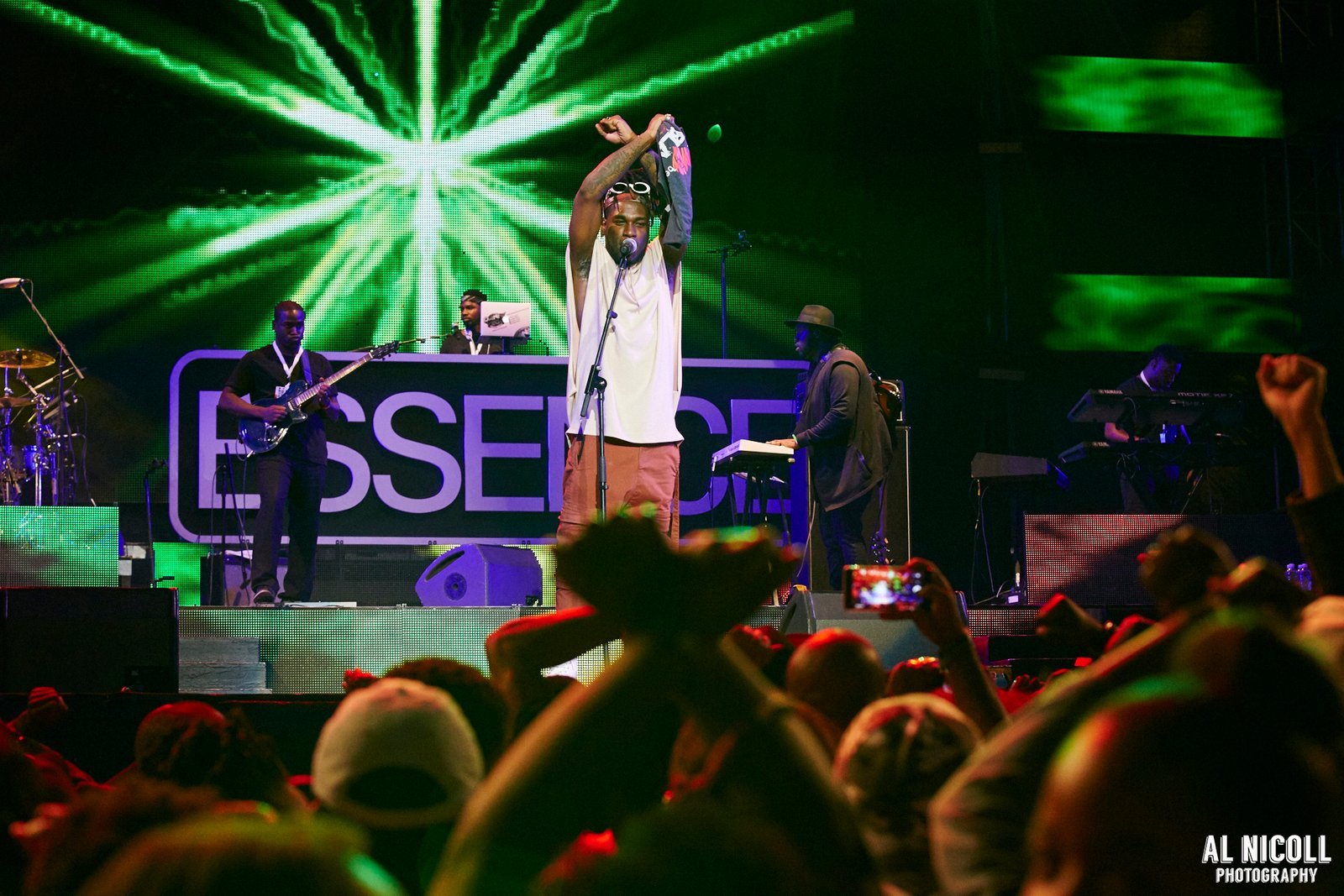 A performance by the star which many did not expect was when he surprisingly remixed CassperNyovest’s ‘Doc Shebeleza.’ With his band being flown in all the way from London for the striking performance, they all brought their A game which made Burna Boy’s performance one of the best to be witnessed at the Essence All Star Music Festival. 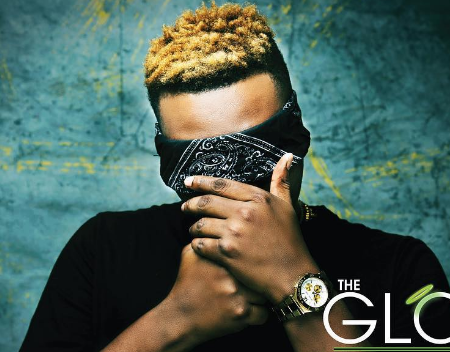 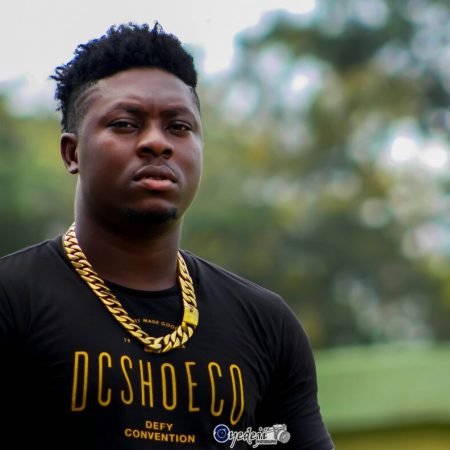