Burna Boy is soaring over the crowd at Amsterdam’s Ziggo Dome, yelling the Yoruba term that loosely means “move your legs.” His six-foot-one frame explodes into the air, seemingly powered by enough energy to fuel the Space Drift Tour race car he zoomed onto the stage in earlier. Wearing a blue custom Botter jumpsuit, he looks like some kind of Afro-futurist astronaut, ready to fly even higher.

“He gives his all. And when he comes off stage, you’ll see him in the dressing room, falling flat out on the floor and shaking,” says his younger sister Ronami Ogulu, who’s also his stylist and creative director. “Then he comes up and we patch him all together and we go again the next day.” 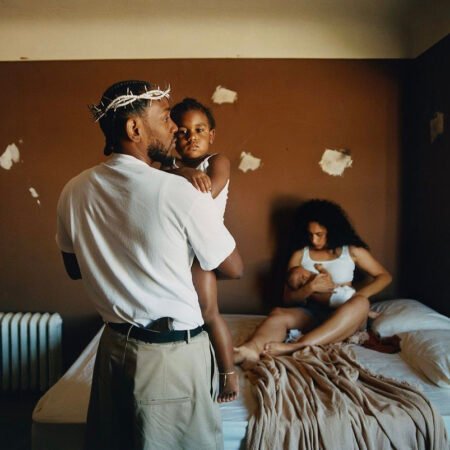 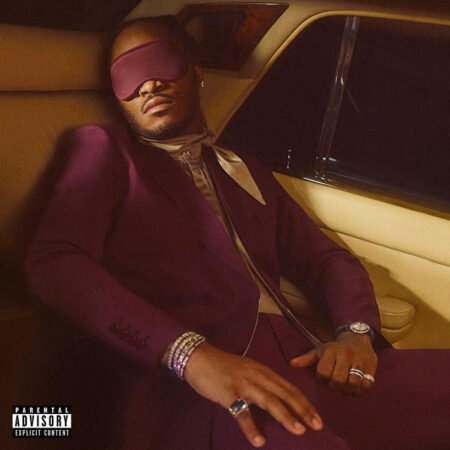