On the heels of the cancelation of the Africans Unite Concert that was scheduled to take place this weekend in South Africa by the concert’s organizers, Grammy Award-nominated singer, Burna Boy just had his most recent album, “African Giant” nominated in the Best World Album award category for the 62nd Grammy Awards.

Burna’s ‘African Giant’ nominated in the Best World Album category alongside a host of music heavyweights.

The Best World Album category is mainly for albums containing at least 51% playing time of new vocal or instrumental world music recordings. Burna Boy follows in the footsteps of Seun Kuti, Femi Kuti and King Sunny Ade in getting nominated for that category at the Grammy Awards.

The 62nd Annual Grammy Awards ceremony to be hosted by Alicia Keys is scheduled to take place on the 26th of January 2020 at the Staples Center, Los Angeles.

Burna Boy is currently on the second leg of his European tour with already sold-out venues in each city. 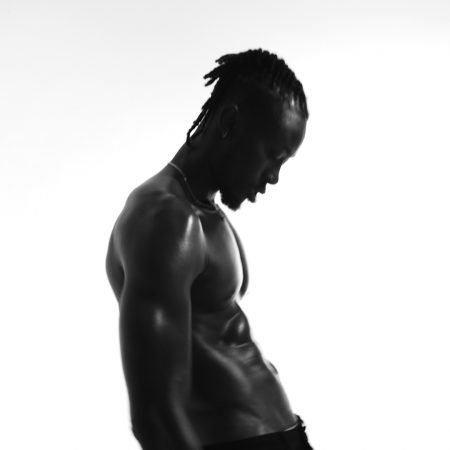 Next post Stream Alpha P's 'The King of the Wolves' EP