The man on the run who finally turned himself in last week Friday to the Nigerian Police. Burna Boy who was a major key player in the Mr.2kay arm robbery case at Eko hotels appeared in court today.

He was granted a 100,000.00 bail by the judge, this bail of 100,000.00 has seen a lot of Nigerians reacting as they expected more to be paid as bail fine or expected a more severe punishment for the troubled artist. 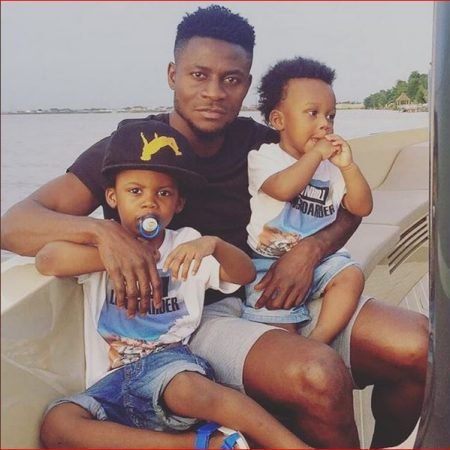