Brymo is all set for the release of his upcoming studio album. 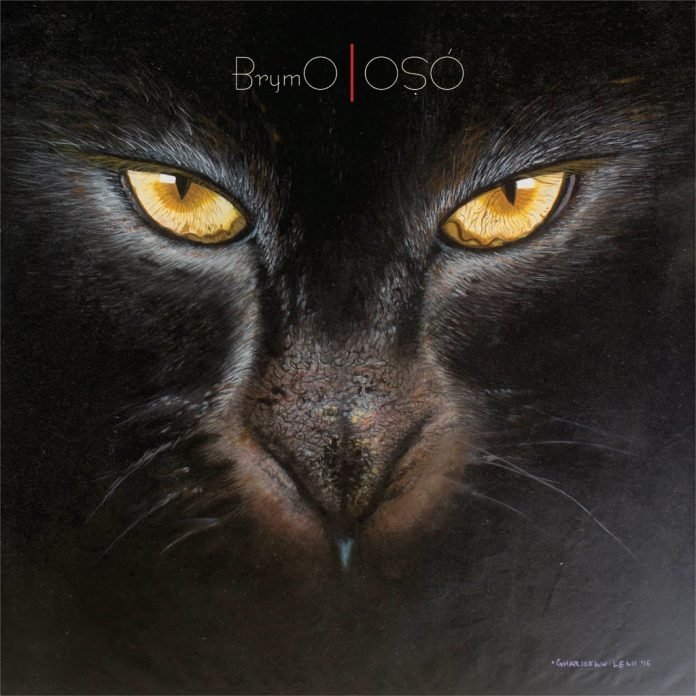 As earlier revealed by the former chocolate city artiste, the album is titled ‘OSO’. As expected, official album cover art is out and has been unveiled via social media.

The album will be available on all digital stores on 27th March and now available for pre order. 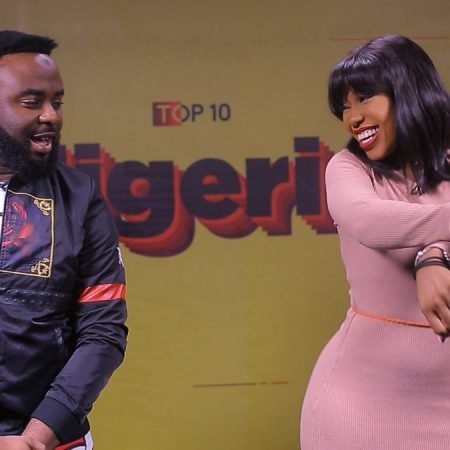 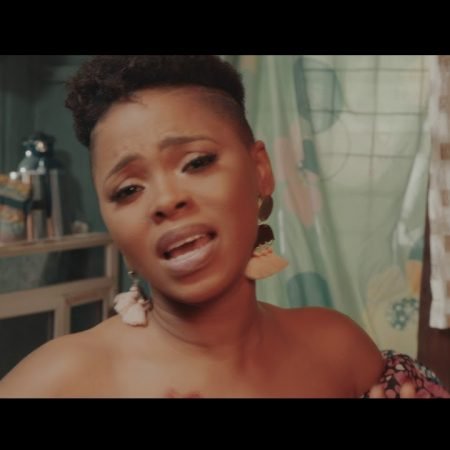 Next post Chidinma dressed in a variety of beautiful outfits, sings soulfully in her new video for 'Love Me' | Watch