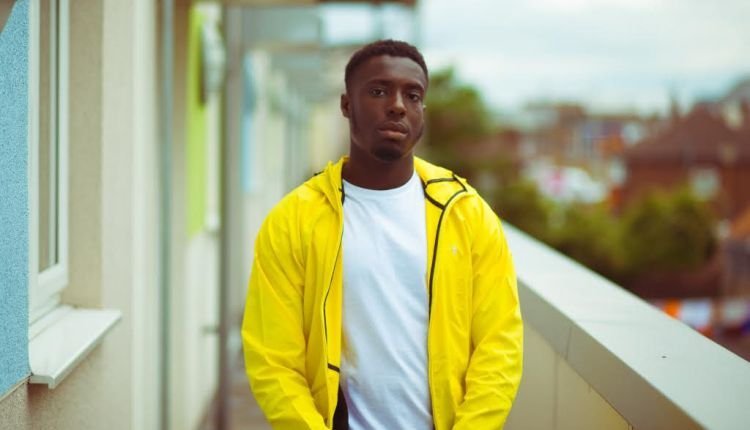 The official track listing for the #FiftyShadesDarker soundtrack was announced on Entertainment Weekly and includes the hit single from, Zayn Malik and Taylor Swift’s “I Don’t Wanna Live Forever” (Fifty Shades Darker). The original Fifty Shades of Grey soundtrack hit No. 2 on the Billboard 200 – featuring a star studded lineup and steamy songs from The Weeknd, Beyonce, and Ellie Goulding – and fans excited to see what the sophomore soundtrack will hold.

Born in London to Ghanaian parents, Mark Asari got into music from an early age enlisting Michael Jackson, Boyz 2 Men, Joe, brandy, Rodney jerkins as major influences just to name a few. Having developed a stammer from his younger years, he found comfort in singing in which he would do so fluently and effortlessly. With time and dedication spent on honing his craft, including teaching himself how to produce, he went on to produce music for Local gospel groups as well as for himself which he would then release on the popular social platform at the time and “Myspace”.

He then went on to sign a publishing deal with “Global Talent” as a songwriter, writing and vocal producing for acts such as Tinie Tempah, Ariana Grande, Angel, Moelogo, Chipmunk, Sneakbo among others. He got his first taste of the spotlight whilst in a boy group named “Encore” put together by Island/Universal records in the UK. The group eventually disbanded and Mark continued his solo journey releasing his own songs independently.

His track produced by “The Avener” titled “I Need a Good One” is number 14 on the Soundtrack and will be played within the movie. Fifty Shades Darker (Original Motion Picture Soundtrack) is available to pre-order here: https://republic.lnk.to/FiftyShadesDarkerOST!artist

Fifty Shades Darker is an upcoming American romantic drama film directed by James Foley and written by Niall Leonard, based on a novel of same name by British author E. L. James. It is the second film in the Fifty Shades film series, and a sequel to 2015 film Fifty Shades of Grey. The film stars Dakota Johnson and Jamie Dornan as Anastasia Steele and Christian Grey. 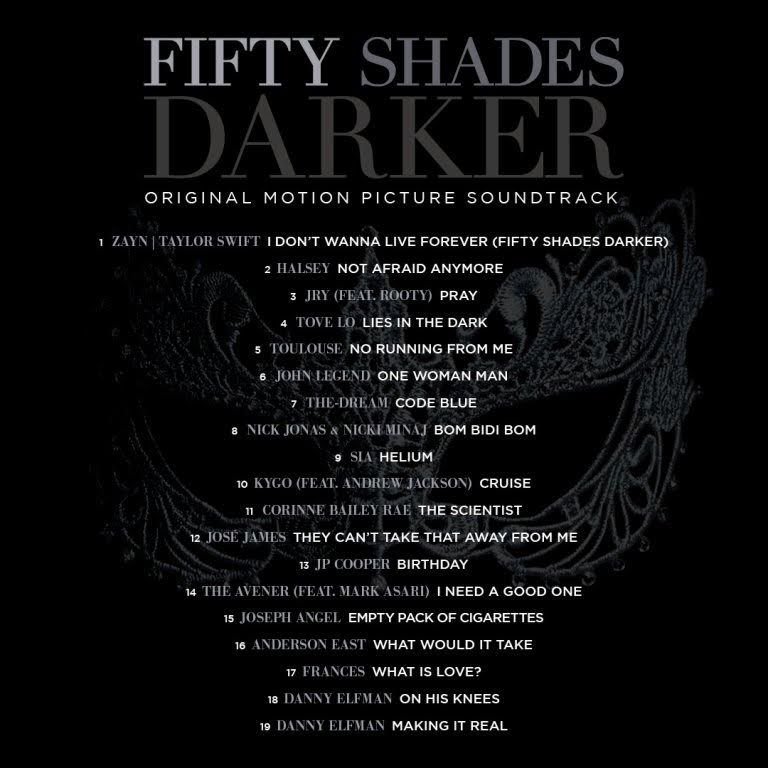 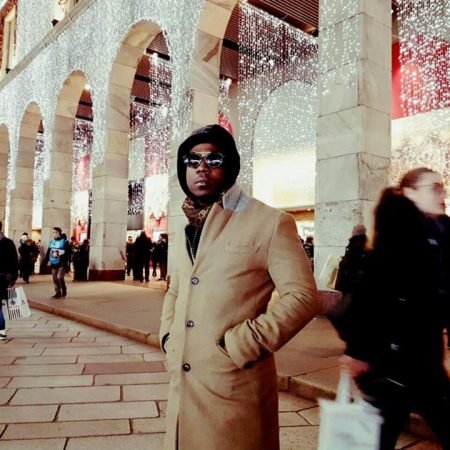 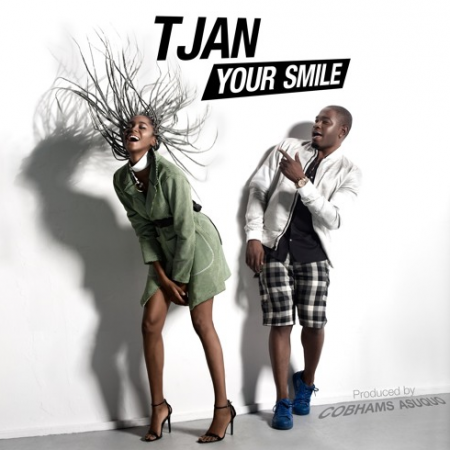