Gengetone greats, Ethic and Boondocks gang have teamed up for another banger dubbed “Naskia Wah”.

Wah, just like many other Gengetone songs, is about the party life and having fun at the end of the week.

It comes at a time when many believe the genre has died after a very successful two-year run during the pandemic.

The last time Boondocks Gang and Ethic were on the same track was in 2019 when they dropped “THAO”. 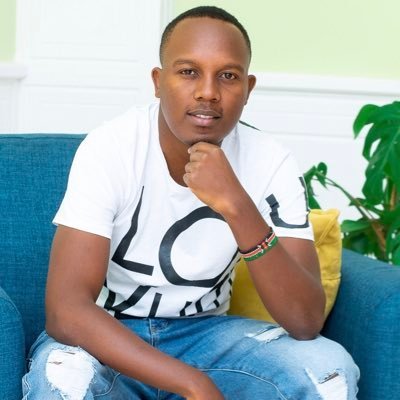 Previous post Abel Mutua: Wakadinali Wanted Ksh 450 For Us To Use 'Geri Inengi' For 30 Seconds 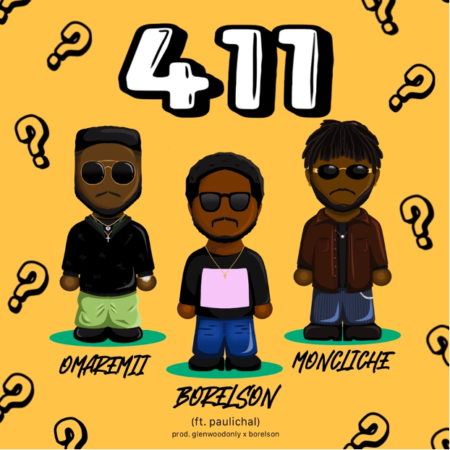