Beyonce has pledged to help “as many as we can” as the devastating Hurricane Harvey unleashes unprecedented flooding in Texas and leaves more than 30,000 displaced in the singer’s hometown of Houston.

“My heart goes out to my hometown, Houston, and I remain in constant prayer for those affected and for the rescuers who have been so brave and determined to do so much to help,” she said in a statement issued to the Chronicle.

“I am working closely with my team at BeyGOOD as well as my pastor (Rudy Rasmus at St. John’s in downtown Houston) to implement a plan to help as many as we can.” BeyGOOD was launched in 2013 for the Mrs. Carter World Tour as the charity umbrella for Bey’s worldwide philanthropic efforts.

Beyoncé also shared a black and white Instagram tribute to her home state, telling residents they are in her prayers. The post has enjoyed more than 1 million likes in 24 hours.

Rapper Drake, Kevin Hart and country star Chris Young are among the artists who’ve stepped up with promises of support for those affected. 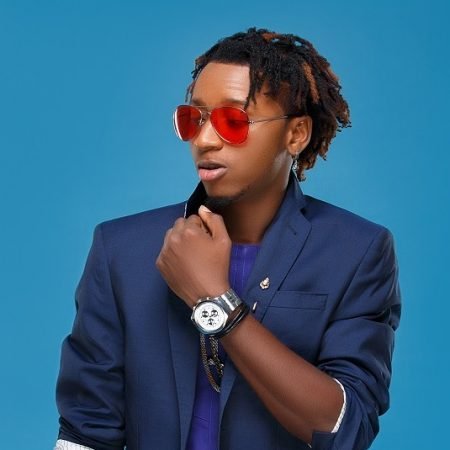 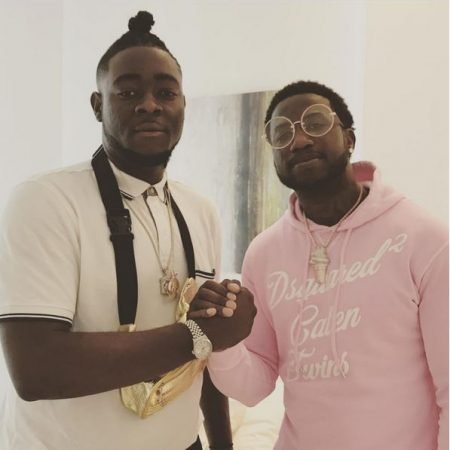