#BestOf2016 | The very best music videos from JOZI in 2016, Kwesta and Babes Wodumo with most watched

Soundcity Digital team sieved through thousand of videos the year before and only right we compile a list of some of the music videos from South Africa that we thought deserved a standing ovation this year, from Riky Rick’s sleek special effect for “Sidlukotimi”, the short film that is “Ekuseni” by Sjava and more. The list is in no particular order but first let’s have the two most watched videos in South Africa for 2016:

Back to the best music videos!

When it comes to music videos, the concept of having rappers rapping their way through a house party is nothing new. However, Ofentse Mwase, the director behind this video, inserted interesting lifestyle commentary cutaways to make it slightly different. The dance crews on the streets and Saudi being told to take money to Bab’ uNxumalo, which he says in his raps. These go quite well with the narrative of the song, which is about driving a Vura (VW VR6) ekasi.

This music video is the definition of slick and clean. It’s very simple and it utilises the rhythm of the music to drag you into it. The sound interacts perfectly with the visuals creating something you wouldn’t mind watching over and over again.

What I love about this music video is the witty performance by the artists. J’Something is usually the one taking centre stage with the dance moves on Mi Casa videos. However, on this song, the rest of the group as well as the Ugandan artist Eddy Kenzo, who is featured, joined in, because what would men not do to impress a young lady? The colourful imagery works with the playful storyline.

This video captures a beautiful love story set in the apartheid era. The director creates an emotional narrative by using a lot of close-up shots to show you the characters’ facial expressions. From when the lady character cries after the police took her husband (Sjava) to when he is actually in jail. It really makes you want to drop a thug tear there for a minute.

The production of this music video is outstanding. The self-named King Kotini shows us why he is worthy of such a title. He lets the visuals and the necessary essentials do the talking, from the luxurious fur to the grills on his teeth. The video has great cinematography, the lighting and special effects display something that appears to be quite expensive.

What was your favorite video in the year 2016? Let us know in the comment section below. 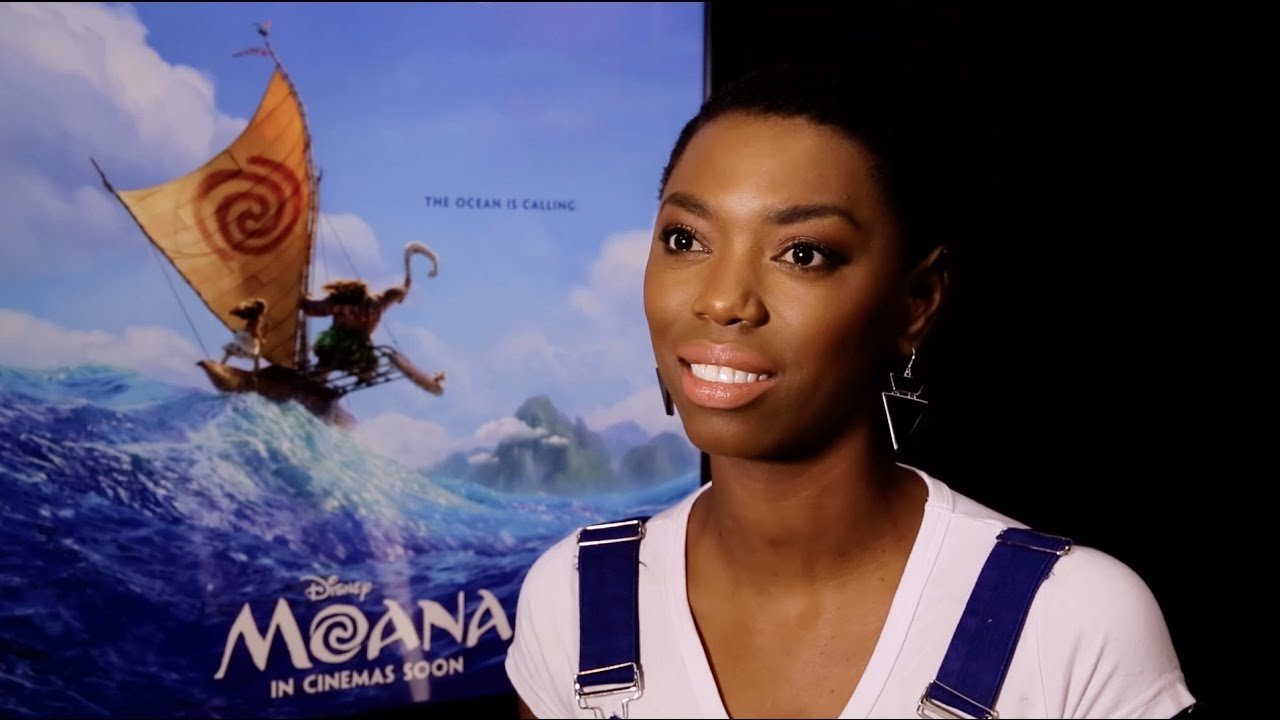 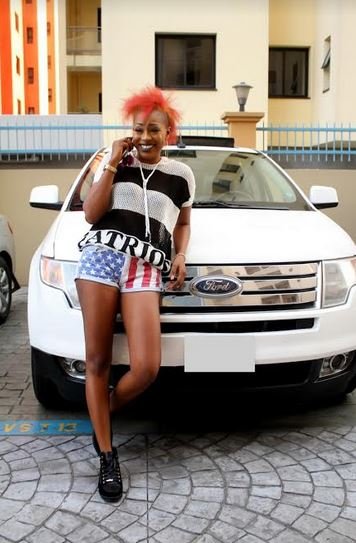 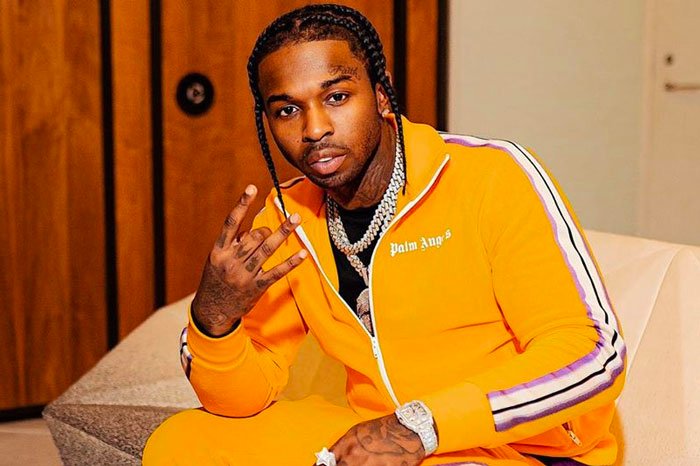