Soundcity Radio berth, celebrity guests came in dozens and the podcast followed after their interview in the year 2016. We bring you the most shared / listened to podcast from Soundcity Radio.

D’Banj is reportedly in court over N100M debt – he shared what’s hype, true and the untold on the situation in this Soundcity Radio exclusive, also details his new song ‘Focus’ as well as Kanye West deal achieving what it was meant to. He however gave an interesting response when asked if he got married. Listen again!

Wande Coal came back to the scene and premiered his two single ‘Iskaba’ and ‘Ballers’. In the chat with Moet Abebe, he spoke about Don Jazzy, Iyanya signing to Mavin and more. Listen again!

He spoke about his signing to StarBoy, working with Vic O, Ghana vs Naija Jollof and Dammy Krane not featuring on ‘Hollup’ having nothing to do with his situation with Wizkid during the year. Listen again. 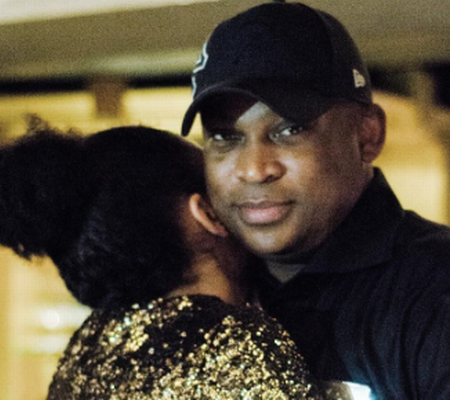 Previous post Pearl Thusi and Robert Marawa may have taken things to the next level. Yes? 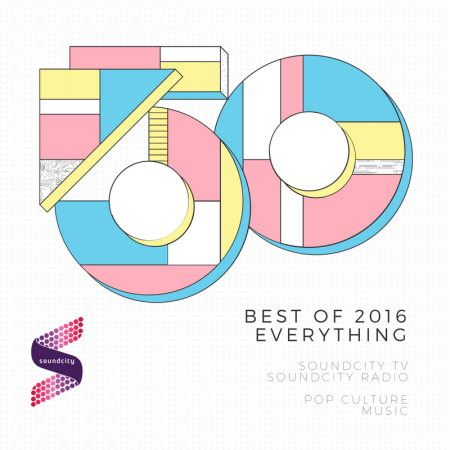 Next post #BestOf2016 | Flavour, Olamide and #TheMVPs made the most watched videos