‘’Bambi” was influenced by a woman who left me says Jidenna.

One of Nigerian-American big artist; Jidenna paid a visit to Soundcity 98.FM today 31th March, to promote his new album #The Chief. In his interview with Vj Adams and Folly,he made some catchy points about his album, music in general and his personal life. He pointed out that his song “The Chief” was greatly influenced by his Uncle and not his late father as widely speculated. When asked about what influenced his song #Bambi, he said “it was a women that got away”, also, his grandfather being a polygamist and his own reflection of his personal life as a single guy all influenced the song.

He also announced the likely time the album will be released, according to him it will be between summer and spring. He made it clear that he was focused on making music with big acts both within the shores of Nigeria and outside.It was all fun and laughter with Jidenna as he takes us round his world of music and we hope to have another of such moment with him next time he comes to Nigeria.

In case you missed the interview, you can catch up on all our social media pages or listen below! While we await the official podcast. 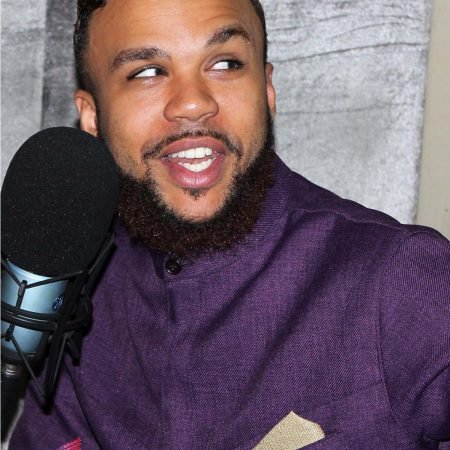 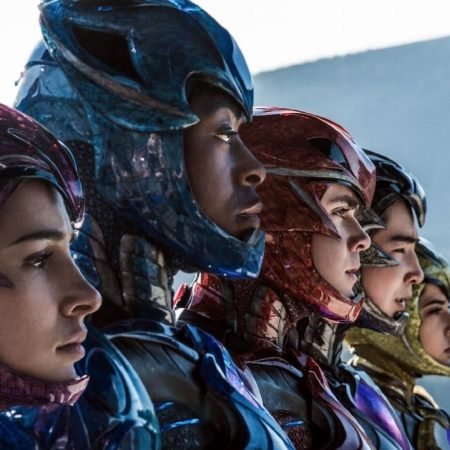 Next post E. News | 'Power Rangers' Reboot to get an out gay character