Gqom singer Babes Wodumo has cited ill-health as the reason she failed to appear in the Pinetown Magistrates Court yesterday. Ms. Wodumo and her partner Mandla ‘Mampintsha’ Maphumulo were meant to appear in court on Tuesday after Simelane laid assault charges against him.

Private mediation was organised at their court appearance in May.

On Tuesday, the court heard that the pair needed more time to attend these sessions.

National Prosecuting Authority spokesperson Natasha Kara said Simelane must produce a medical certificate and the court would make a finding.

“So obviously the presiding officer, the magistrate, would have to study that certificate and then make a finding on that,” spokesperson said. 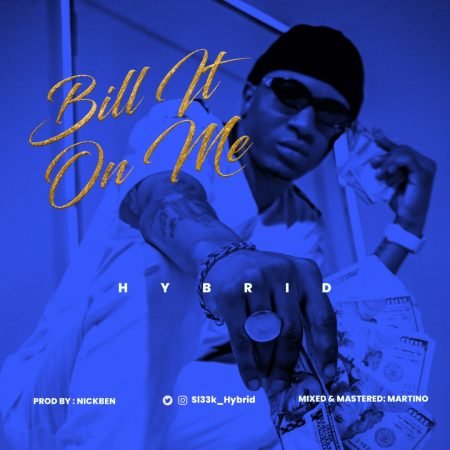 Previous post Hear it first! Listen to Hybrid's 'Bill it on me' 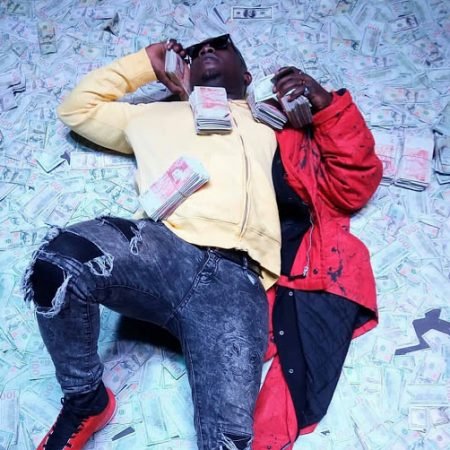