Davido’s cousin Sina Rambo is back with a song and video titled ‘Baba Sina Rambo,’ an ode to his father who has been elected into the senate and he has announced his desire to run for governorship of the state. Here’s the official music video for Sina Rambo’s latest single and it features Olamide 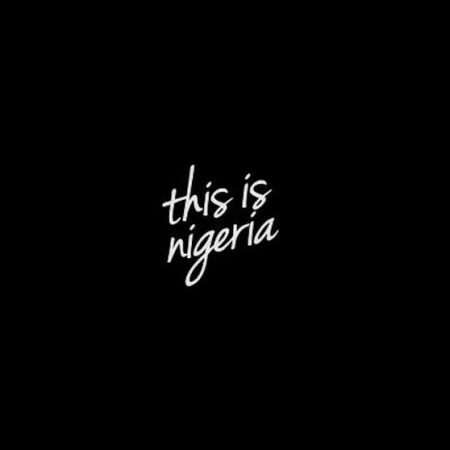 Previous post In Celebration of #June12: 8 Conscious Songs You Should Know

Next post May D is back with Kwaito banger '9 Lives' feat. Oskido & Mayorkun