Royce Da 5’9’s new single, “Caterpillar” features a guest verse from rap’s most famous son, Eminem. Em and Royce come for anyone and everyone who thinks they can compete with them in the rap booth. Eminem’s verse references faecal matter but talking shit doesn’t stop him from threatening the mumble rappers with an axe; “The Boom Bap Is Coming Back With An Ax To Mumble Rap”. 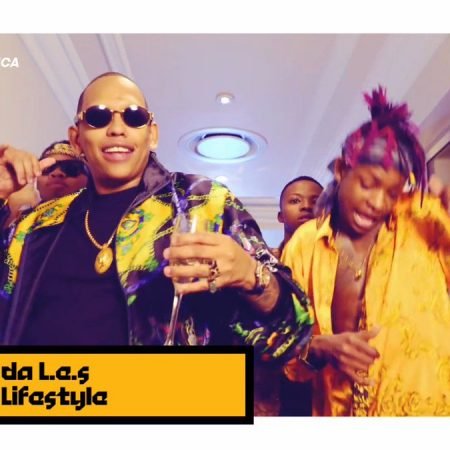 Previous post Off his 5th album, Da L.E.S shares 'Out of the Blue' video 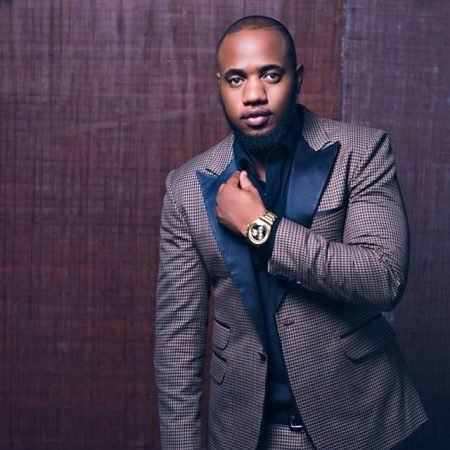