Famed video director Avalon Okpe is breaking in to the label business with Tokindrumz music. Tokindrumz music is a subsidiary of Tokindrumz pictures, a label poised to take over the entertainment industry and becoming a brand to bank on like he has done with the music video. Avalon Okpe, the award winning director being the principal facilitator is about to shake the music industry. Equipped to do this, he has decided to unveil five promising and extremely talented artistes namely; innowilly, Collenshy, Omegaboy, Amaikah and Azavitch. The label is dropping five singles in a roll and it’s an all out effect to showcase their individual talent. Tokindrumz music is the new era and the wave is about to be stormy.

Check on the Tokindrumz roster below: Innowilly is a promising Dancehall Artiste signed to Tokindrumz music whose single “Shake Dat Tin” is presently hitting the air waves. Shake Dat Tin is a club banger produced by Collenshy, guitar by Fiokee, mixed and mastered by Swaps. The video which done and ready is directed by Avalon Okpe. You can follow the promising artiste on instagram @inno_willy, twitter @innowilly77 and Facebook: Innocent Elekwa. 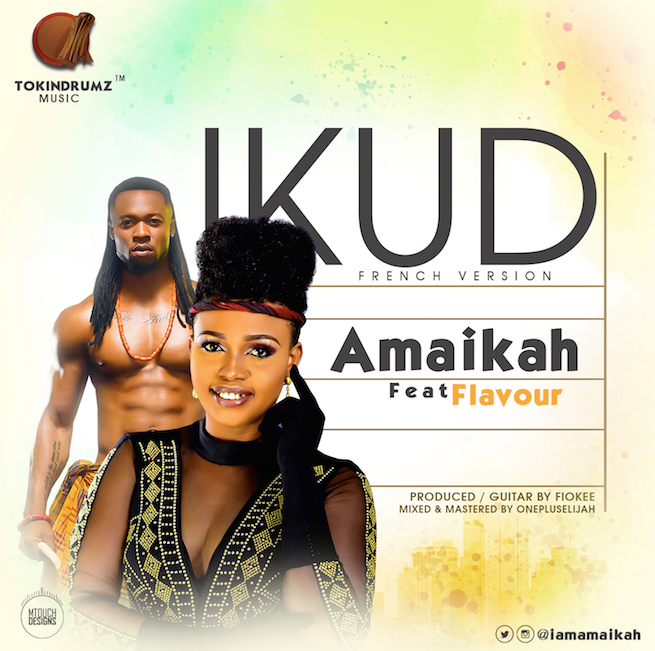 Astounding delectable sultry singer Amaikah also known as de song goddess has made an inescapable come back with the remix of her tune titled Ikud (French version) featuring the king of high life music Flavor N’abania. She is under the management of Tokindrumz music, owned by the award winning music video director Avalon okpe. Amaikah’s rendition is brilliant and she definitely set to take over Africa by storm. New upcoming video is shot by @Avalonokpe, Song produced by Fiokee with mix and mastering by One Plus. 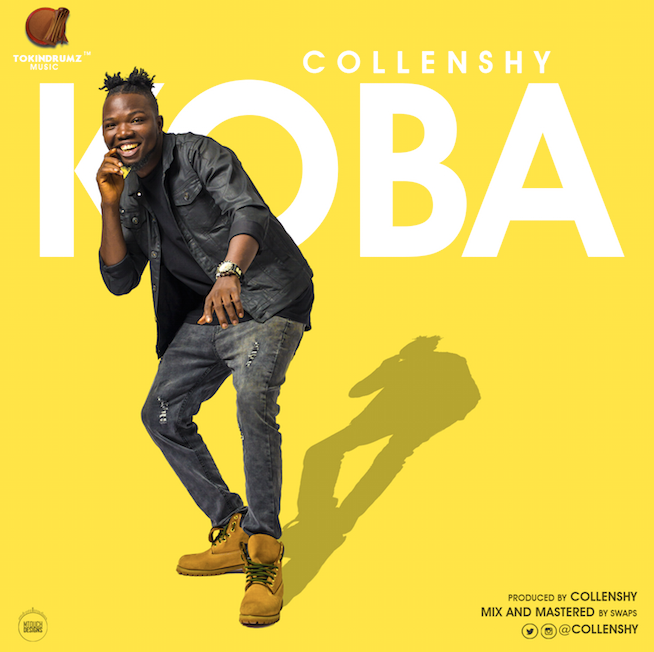 Nigerian Afrobeats recording Artist and music producer Collenshy who made a buzz around Africa with his last official single “Enof is Enof”, a conscious tune that foretells the critical negligence of the masses by the government. The Ace singer sequel to that still trending vibe makes a soothing cool masterpiece with “Koba”, get familiar with the lamba-fully-packed tune. 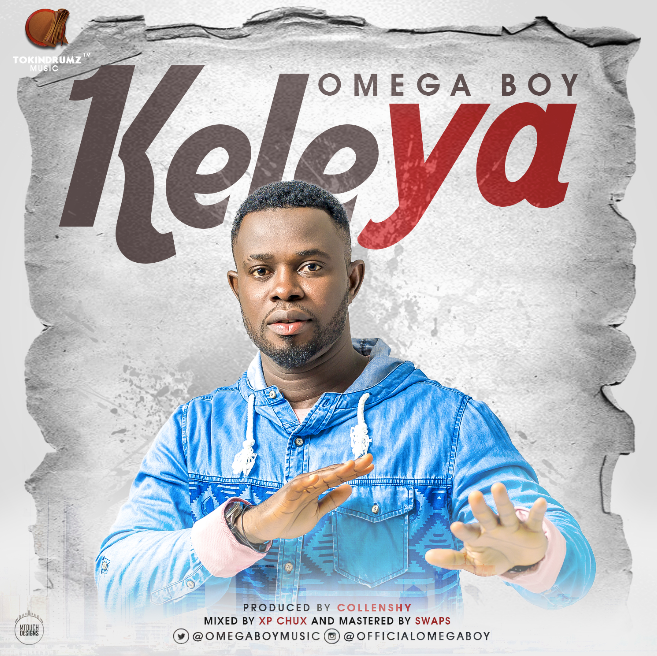 After the long wait, TokinDrumz Music Presents the anticipated gospel and praise record titled Keleya by one of her promising artiste Omegaboy. ‘Keleya’ is a gospel praise which is produced by Collenshy, mixed by Xp Chuks and mastered by Swaps. Born November 16, 1987, Jonah Chukwuemeka kenneth is from Nkaraha Ohaji Imo State. Popularly known as Omegaboy or Kenwealth, He is a Nigerian gospel singer, praise and worship leader, songwriter and music director. Keep up with him on social media: Facebook: omegaboymusical , Instagram: officialomegaboy and Twitter: Omegaboymusic. 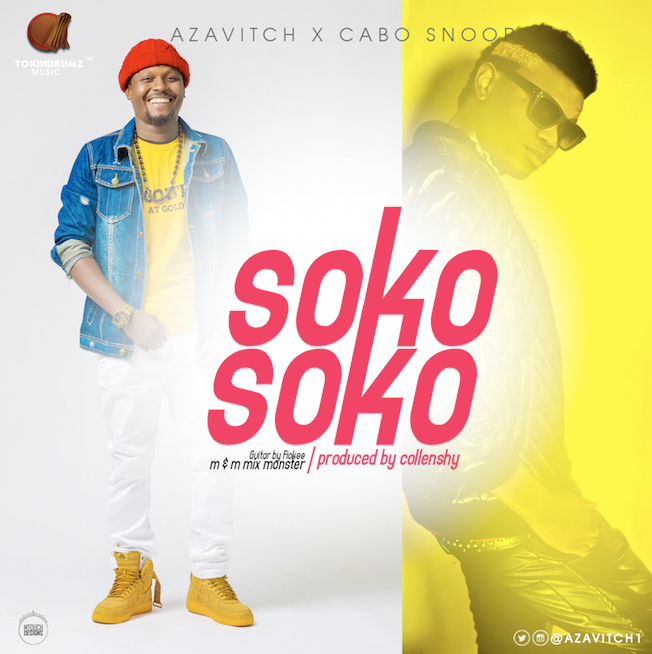 Azavitch, born Dike Victor Chiagoziem is talented and rising artiste to look out for. Signed to Tokindrumz music, he is a song writer/singer who has worked on his craft over time and is equipped to take the airwaves and music industry by storm. With his debut single titled “Soko soko” an international collaboration featuring Cabo Snoop, produced by Collenshy with clean cut guitar by the incredible Fiokee and mixing/mastering by mixmonster.

The count down to the five-part release by Tokindrumz Music begins! 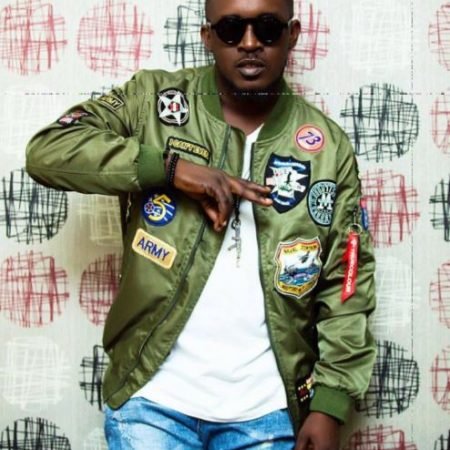 Next post Watch Save Milli in 'Flex' alongside Ice Prince, M.I. Abaga and Cameey