American Rapper DMX has been sentenced to one year in prison for tax fraud on Wednesday, 27th of March.

According to Billboard, Federal Judge Jed Rakoff played the song “Slippin” in court at the rapper’s request.

DMX who plead guilty last year for tax-evasion charges had engaged in a multi-year scheme to avoid paying $1.7 million in taxes, according to the U.S. Attorney’s Office of the Southern District of New York.

The scheme included mostly using cash for all transactions and avoiding using a bank account in his name, even as he toured and sold records.

In court, the 47-year-old admitted to breaking the law saying, “I wasn’t following the rules, I was in a cloud.”

The judge said that in the court’s view DMX “is a good man. In many ways, he’s his own worst enemy.” 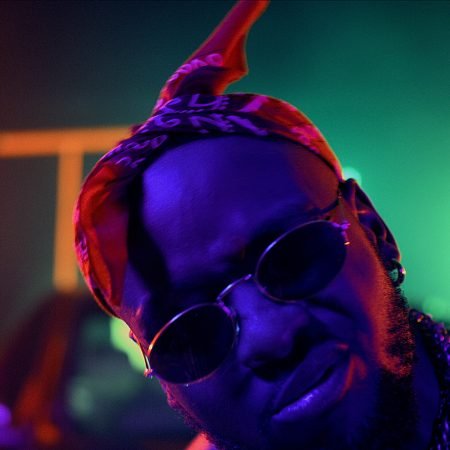