Tems is a “Cool Chick” who began producing her songs at age 20 and in 2018, released her debut single “Mr Rebel” which earned her nominations for ‘Best Alternative Song’ & ‘Best Vocal Performance’ at the 2019 Headies awards. After the success of a single release, in 2019, she released a single titled “Looku Looku” which showed music pundits that there is a rising star to look out for.

In August of 2019, she released a hit single “Try Me” which earned her mainstream recognition and awareness. Tems has collaborated with a number of artistes including Wizkid, Khalid, Show Dem Camp, Lady Donli, Black Magic, Mannywellz, etc. In April 2020, Tems broke new grounds as Khalid featured her alongside Davido on the remix to his single “Know Your Worth.” 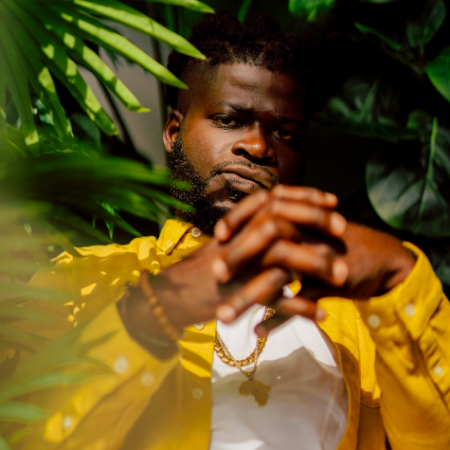