Now, we finally know when AKA and Antii’s will drop the music video for their hot single ” 10 Fingers”. Thanks to AKA who took to Instagram recently to announce the release date, the video we all have been waiting for will be dropping tomorrow.

We are not going to even question whether the video will be dope or not. All we know is that it will be lit! It goes without saying, when the track dropped, Twitter went ablaze with comments and memes praising the track and encouraging people to give it a listen.

Of course, the pair have a track record when it comes to making hits. They teamed up in 2015 on the track The Saga and saw the track race up the local hip-hop charts. It was one of the stand-out tracks of the year and was even performed live by Anatii at the prestigious annual SA Hip-Hop Awards.

Taking to Instagram, AKA announced that the music video is coming soon, writing 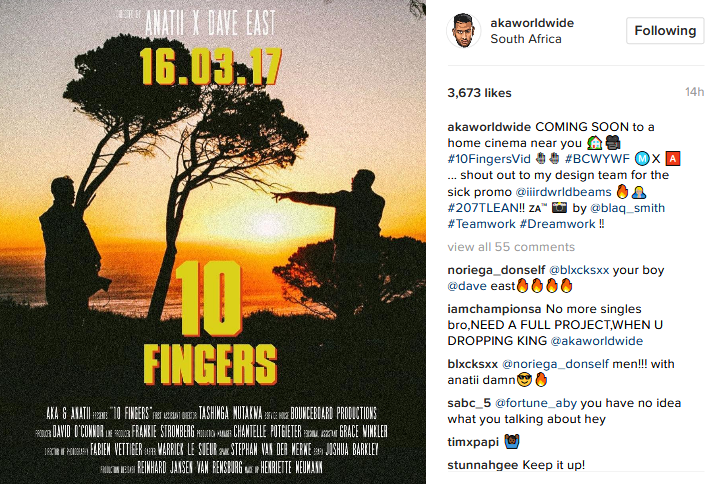 We definitely can’t wait to see the visuals for “10 Fingers”. 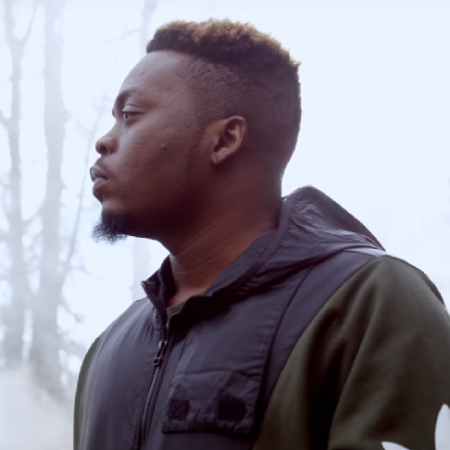 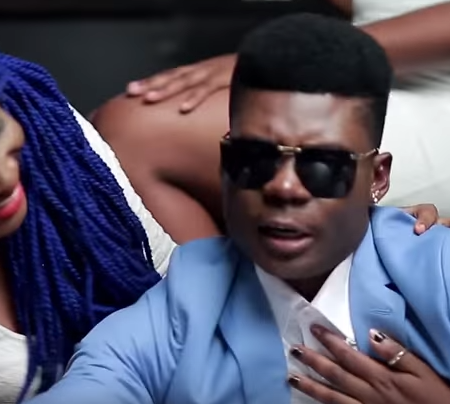