Adekunle Gold has recorded another remarkable feat with his recently released sophomore album; ‘About 30’, as it debuts at number 9 on the Billboard chart in the World Albums category.

The album; which was released on the 25th of May has received worldwide acclaim, with several music critics praising Adekunle’s new-found approach to his artistry; experimenting and exploring new sounds and courageously stepping out of his comfort zone to create the masterpiece.

The 16-track album (two bonus tracks inclusive) will mark Adekunle Gold’s first debut on the Billboard chart, adding another commendable feat to his career. The singer has since taken to social media to share the news; writing “That’s ya boy on #9. Thank you guys. You did it. I didn’t. #About30”. Fans and fellow artists have equally used the medium to heartily congratulate him for the achievement.

The album is available worldwide and can be purchased on Tidal, Spotify, Google Play, Deezer, Apple Music and more. 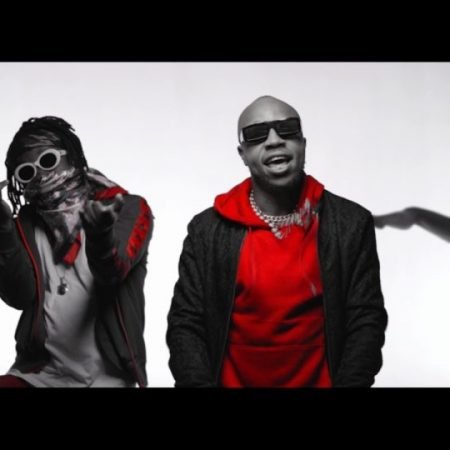 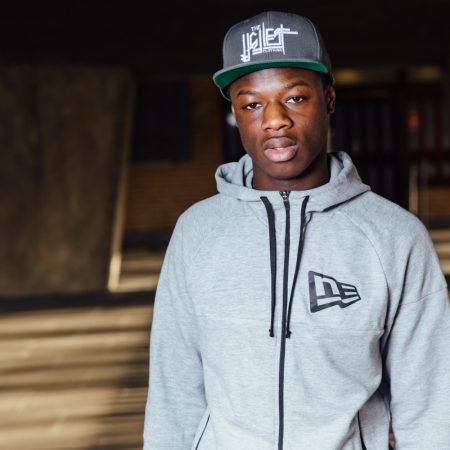