South African rapper A-Reece is left heartbroken with the passing on of his father who was said to be laid to rest over the weekend.

The rapper who doesn’t really say much on social media captioned his recent post with: “a death wi$h is cool until it’$ time to blow the candle$ out.”

He also shared a photo of his dad and most celebs following him expressed condolences.

Recce’s older brother, Pjay Jody Lepara shared a photo of their dad on his Instagram to confirm the demise of the patriach, captioned with: “Rest Peacefully.” 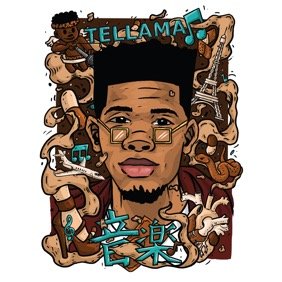