‘A question for Dapo , not D’Banj’- D’Banj ‘answers’ marriage question.

D’Banj who recently dropped a new single titled Focus, has been in the news for the past weeks now in relation to his alleged debt case. The media and blogs have given different reports on the incidence but we were able to get an ‘Exclusive’ interview with him on the TakeOver show with Moet on Soundcity 98.5 FM. He shared more light on the topic plus addressing the marriage rumor going around also when asked by Moet.

D’Banj didn’t waste time when he was asked by responding that “…that is a question for Daniel Oyebanjo Dapo, not DBanj‘. he went further to say “that particular part of my life is so private ,i am so proud of it but i will let you know when it is time…”

Few months ago, precisely July 2, The Kokomaster D’banj was said to have tied the knot with Lineo Kilgrow. 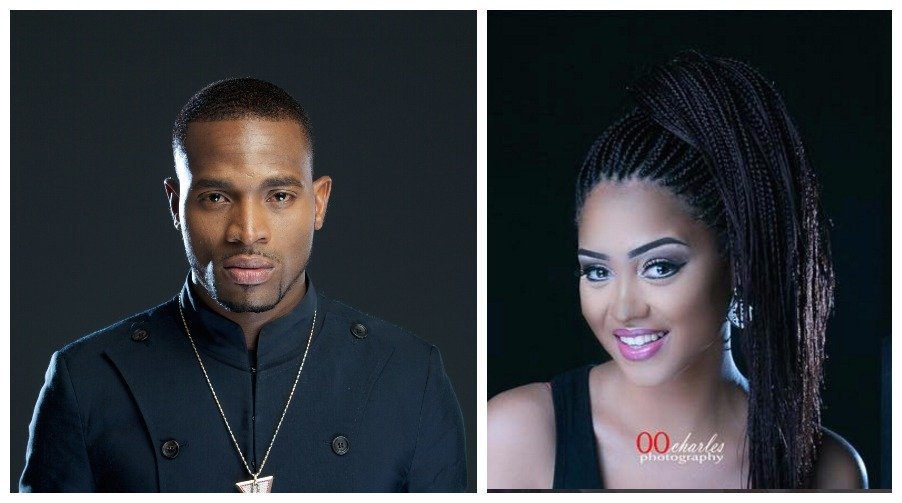 According to reports, the ceremony was an intimate registry wedding with only about 25 people present. The “couple” was also believed to have already tied the knot traditionally in June at the bride’s hometown in Jos.

Don’t just read but listen to the full interview below! Thoughts? 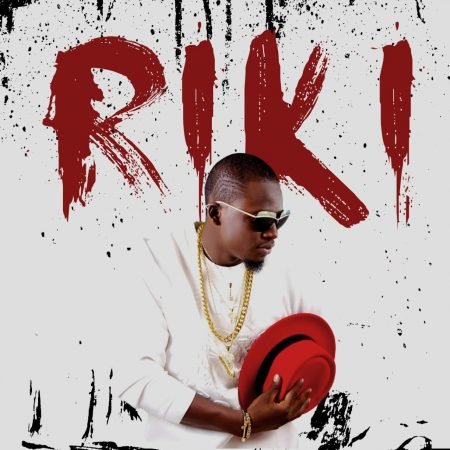 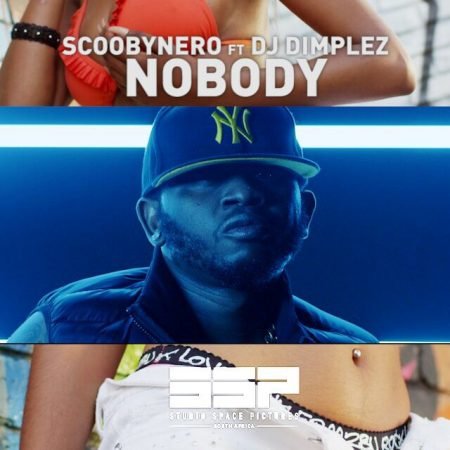