9ice’s says No Woman is currently Pregnant for Him

Despite reports to the contrary, 9ice want us to know that he is not expecting another child. At least, not right now.

Don’t get us wrong, his 20 kids agenda is still very much in place but no one is currently pregnant with his child.

Following initial reports that the singer is expecting his fifth child with a lady identified as Olori Oluwayemisi, the veteran singer shared photos of himself and said lady, shutting down rumours that she is carrying his baby.

9ice who referred to himself as an upcoming singer pointed out that he still has plans to have 20 kids and that as soon as the next child is on the way, he would not hesitate to inform the public.

You would recall that in 2008, 9ice got married to Toni Payne, and they had a child together.

After the marriage collapsed, 9ice got into a relationship with a certain Vickie Godis who gave birth to twins. In 2015 Olasukanmi Ajala gave birth to a baby girl for the music star.

Looks like it’s going to be a season of babies for a number of celebrities as the music star, Wizkid only recently welcomed his third child with his manager, Jada Pollock. 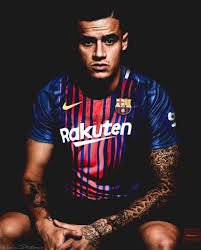 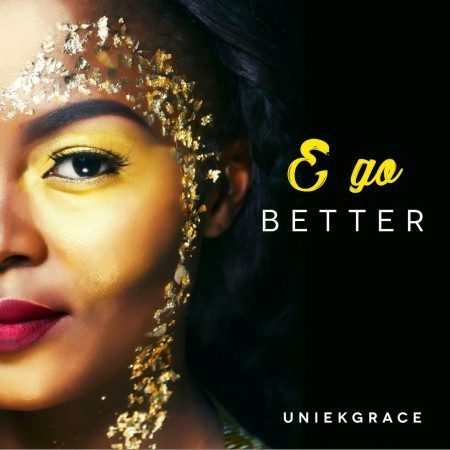