A few months ago, Nigerian artiste, 1da Banton, logged into his TikTok account, which he rarely used, only to discover that one of his songs, “No wahala”, from his Original Machine Vibe album, was being used in videos captioned in French.

Because he doesn’t understand French, he Google-translated the captions, then smiled at himself.

The Afro dancehall artiste’s song was being used in a TikTok challenge that would take his music straight to the ears of millions of fans around the world.  Since the challenge began,  “No wahala” has been used as a soundtrack in more than 300,000videos and was at some point the second most Shazamed song in the world.

The song is also charting in over 30 countries, including the UK, France, the Netherlands, Belgium, Switzerland, Uganda, and Kenya.

“When I recorded ‘No Wahala’, that was how I was feeling, so I put it into music.  When my producer, Blaise Beats, played the beat for me, the only thing that came to my head was to write a song that talks about a stress-free life, not a love or party song. I just wanted to make music people could relate to; that no matter the situation or circumstance, you just have to live your life. So, I’m glad we achieved that.” 1da Banton said.

Born and raised in Port-Harcourt, 1da Banton, dropped his debut single in 2015. Since his debut, he has released one EP and collaborated with Ghanaian Afro Dancehall superstar, Stonebwoy and also Jamaican dance hall superstar Kranium, Nigerian superstars like Zlatan ibile, seyi shay.

The song No wahala is also featured on the Playlist of the US Secretary of States, Secretary Blinken’s 2021 Spotify playlist as one of his favorite songs of the year. “No wahala” means no stress in Nigerian pidgin, a language widely spoken in Port Harcourt.

The song is featured in videos of afro-dances; reactions or replies to challenges or questions, sometimes from a loved one or crush. Some of the funniest videos under the challenge feature videos of various Nigerian social media influencers, dancing, kicking a football, or in the gym.

“My TikTok video on the ‘No Wahala’ challenge gave me my highest views and engagement on TikTok. I didn’t expect it,” said Yewande Daranijo, an aspiring actress whose first viral TikTok video has over 50 million views through this challenge.

TikTok’s impact on music in Africa is growing and proving to be a massive support for artistes who may now create and strengthen the reach of their music beyond the continent, without a bank-breaking marketing campaign

You can listen and watch his song here: https://onerpm.lnk.to/NoWahala 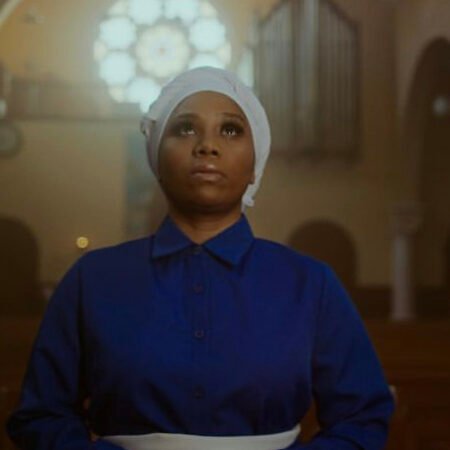 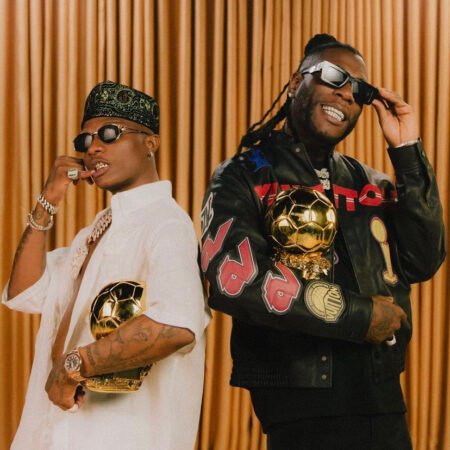 Next post Burna Boy and Wizkid Went Hard on ‘B. d’Or’ Visuals