If you opened any of your social media apps recently you would have seen Niherian music industry favorite Buju trending at the top of your page.

No he did not drop a surprise song, nor is this new fame a  good thing, the Confident singer is in hot water in the eyes of the public after several of his old tweets came to light.

In those tweets, Buju was found to be giving his opinion on Nigerian music and its artists while insulting them as well. Nobody was spared Buju the critic’s opinion including Wizkid, Davido, Rema and Mr Eazi.

After reading these old tweets fans were very upset and said as much in their replies and comments to said tweets.

Buju then came out to make apologies. The rising star said that he made those comments out of ignorance and while looking in on the industry from the outside. He says that he now knows that making music, especially good music, is much harder than it looks from the observer’s angle.

Buju then took to snapchat to tell his critics to stop hounding him for tweets that he made years ago. 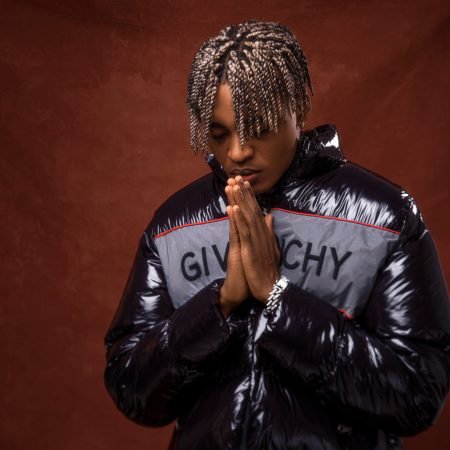