The reward for hard work in music and entertainment has proven not to be limited to sales, fame as we have it or the televised plaques of awards. The world of academia which we might assume is centralized on books alone has found the Queen of Afrobeats worthy of noble recognition for her contribution to global music.

Tiwa Savage joins the league of 10 distinguished inspirational personalities from different walks of life set to receive Kent honorary degree awards in July 2022. The date and venue of the glorious ceremony have been given as the 15th of July, 2022 at the Canterbury Cathedral where the 49-99 singer will be made ‘Doctor of Music’ for her esteemed impact worldwide.

On first thought, the Kent honorary award recognition is only befitting of its alumna, Tiwa who holds a Bachelor’s Degree in Accounting from the prestigious University of Kent and doubled it with another degree in professional Music from Berklee College of Music. Her music without being told is known not to be silent on aching matters concerning the female gender in the society where they cannot run from, as well as the actual societal issues revolving from politics, economy, and survival arising from the cores of Africa.

Tiwa Savage who is currently on a world tour has printed her influence on pop culture and reshaped intangible narratives about women in music and show business as a whole.

The scoop of her Kent honorary awards made it to the tabloids in England – a piece of information doing not just her proud but the whole nation. Congratulations in the order of Tiwa Savage. No stopping her now, No! 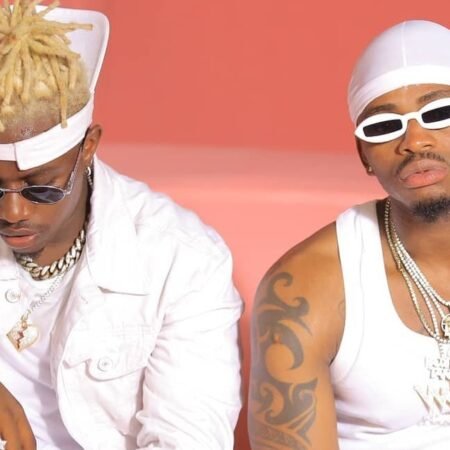