On Sunday evening, Christina Aguilera took to the American Music Awards’ stage to deliver on a tribute to the music in Whitney Houston’s The Bodyguard film in honor of the late superstar. It was Oscar-winner Viola Davis who would introduce Aguilera, whose performance was one of the most highly-anticipated of the night.

Draped in a black satin dress, Aguilera opened up with the quintessential “I Will Always Love You,” before transitioning into “I Have Nothing,” and ending off with “I Run to You.” All the while, scenes from the now-iconic film played in the background. The set would cap off with Houston’s “I’m Every Woman” in an energetic closer.

This performance arrives in tandem with the film’s 25th anniversary, dated for November 25th. The first three tracks of Aguilera’s set originally appear on the film’s soundtrack which lays claim to the title of being the best-selling movie album of all time after selling over 45 million copies worldwide.

Naturally, Twitter had varying opinions on Christina’s rendition with a sea of mixed reactions making it hard to fully grasp the general consensus. 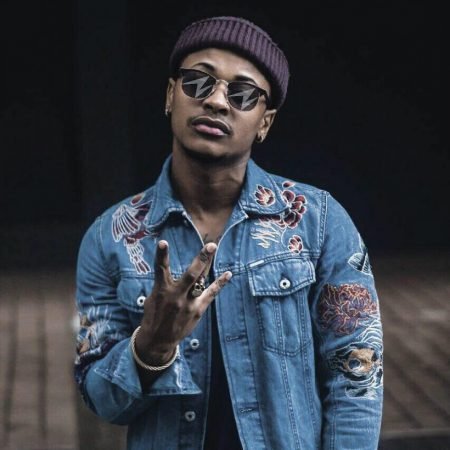 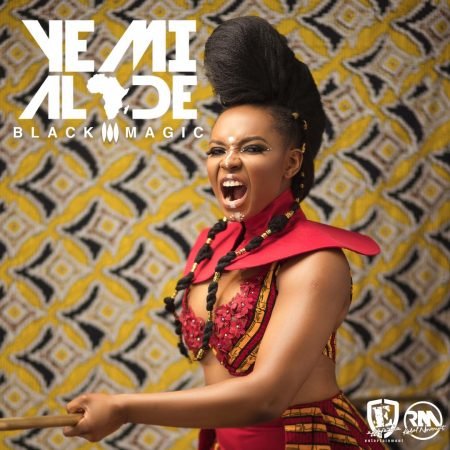