Jamaican superstar, Sean Kingston has revealed he is set to drop a new song titled “Peace of Mind” featurig our very own, Davido and Canadian singer, Tory Lanez.

The Jamaican singer who has been off the music scene for a while made the revelatiom via a video post he put up on social media. The chubby, soulful and sweet voiced singer has been announcing since last year that he has featured Davido on a song that he is really excited about.

He revealed the song is a special song that would easily sink into the hearts of listeners. He unveils the release that as Friday the 26th of April, 2019.

If this song eventually drops, this would make it the second time Davido and Tory Lanez would be featured on a song after Casanova’s “2AM” which has been doing really well on the American music charts and radio. 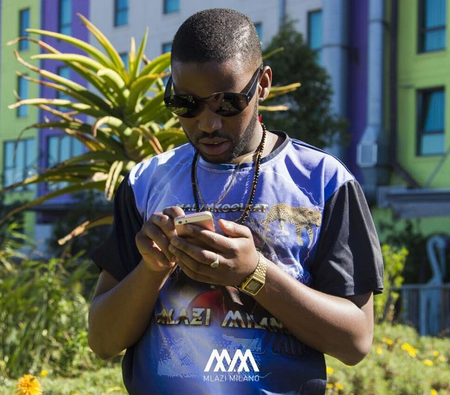 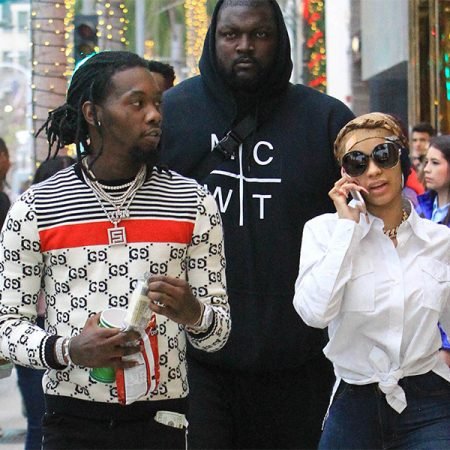