Kenyan Boy Band Sauti Sol has expressed discontentment in a fan who reached out to KFCB Boss Ezekiel Mutua with a petition to have their hit song “Suzanna’ banned over claims that it promotes incest.

“So someone sent a complaint to KFCB early today that Suzanna promotes incest. But why? Thank you Dr Ezekeile Mutua, MBS. Damn! These streets aren’t safe” reacted Sauti Sol.

The Sauti Sol’s reaction came hours after Mutua made the petition public stating that his Broadcast Monitoring team had given “Suzanna” a clean bill of health and it was suitable for family viewing.

“This complaint was brought to our attention this morning. It’s in regard to a song by @sautisol. I submitted it to our Broadcast Monitoring team for analysis and it has been given a clean bill of health and rated as GE (General Exhibition), i.e suitable for all family viewing” tweeted Ezekiel Mutua.

The fan in question had argued that “Sauti Sol’s hit Suzanna alias Senje should be banned by Kenyans Film Classification Board. Senje is Luhya for aunt- sister of your father. How then can it be that a nephew and his aunt have a relationship? To fall in love with your father’s sister unheard of, incestuous, an abomination and illegal. Sauti Sol have lost the way on this one and should be punished. The song will corrupt the youth and should already be been proscribed. KFCB chairman Ezekiel Mutua should do the necessary” 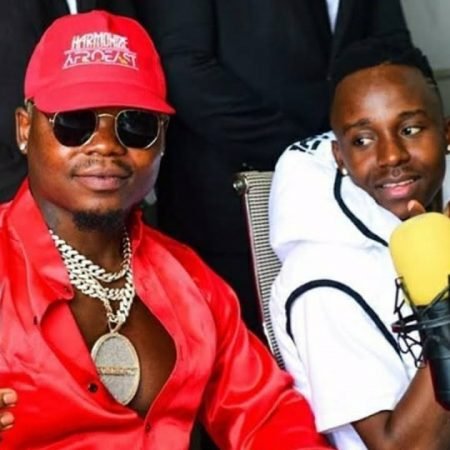 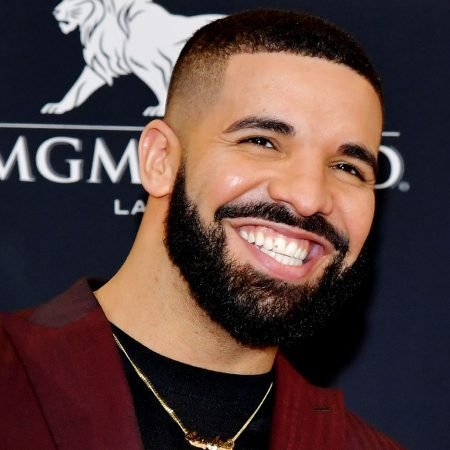