Sauti Sol has launched a new product called “Sol Kids” which will celebrate, educate and inspire African kids through storytelling.

The initiative will target children between 0-18 years by giving them content that they can relate to.

Their objective is to nurture a generation of children who understand, appreciate and celebrate the privilege of being African.

Bien said that for a long time African kids have been forced to depend on foreign ventures to learn their culture but Sol kids is hoping to revolutionize this.

“There is very little kids content for Africans on this continent. It is always an initiative taken by some European-funded venture. We are taking the power and doing it by ourselves. We need to own our stories,” said Bien during the launch.

The singer already has a comic book dubbed The Bald Man which will educate African kids about their continent and origin.

“I also have a series coming up. It is about Western Province, where I come from. One of the stories will be about the crying stone that both the Luyha and the Kalenjin tell in their mythologies,” he added. 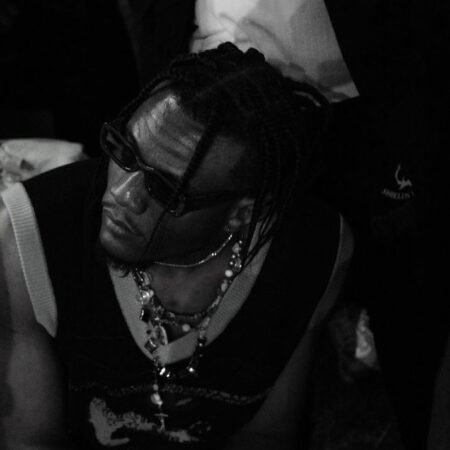 Previous post Top 5 Songs In Nigeria At The Moment 🇳🇬