The street-hop singer is back with his second single of the year, which he titled “Many Things.”

Nigerian singer, Akinbiyi Abiola Ahmed, popularly known as Bella Shmurda, has released a new single titled ‘Many Things’ and music lovers are already reacting to it.

The gifted singer has rendered a melodious new tune. It is his second official single for the year, a follow-up to ‘My Friend’ which was released back in January.

Just as the title signifies, Bella Shmurda talked about “many things” in the new single, from friendships to animosity, enjoyment to displeasure, to frugality. According to the singer, the new tune will serve as an appetizer before his next official single drops.

As expected, music lovers are already airing their thoughts about the new tune. See reactions below. 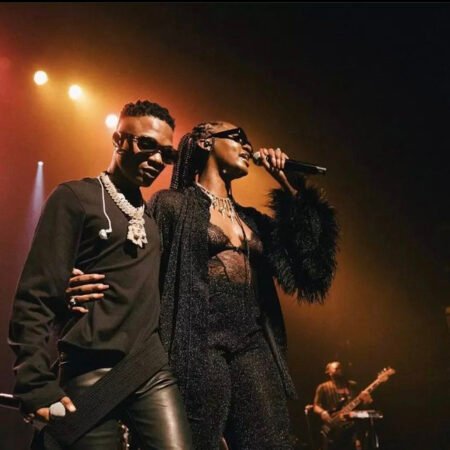