R.Kelly says he didn’t have sex with Aaliyah’s mother

The music icon who is presently facing several sexual allegations, says this latest accusation is just a mere smear campaign. It would be recalled that one of R.Kelly’s accusers on the now famous documentary ‘SurvivingRKelly,’ Lisa Van Allen revealed that he had a sexual relationship with the late singer’s mum, Diane Haughton.

Lisa Van Allen claims Kelly stayed at Aaliyah’s home in Detroit in the ’90s and after she’d fall asleep, he’d wander into the living room and perform various sexual acts on the couch with her mom. According to reports, sources close to R.Kelly says, the singer only had a platonic relationship with the singer’s mother. They went on to say Van Allen only made those allegations to gain popularity on TV. 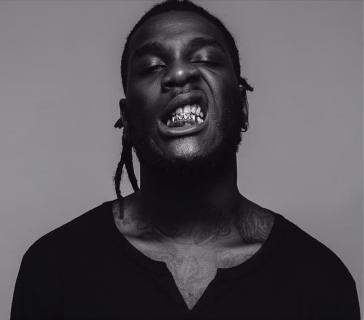 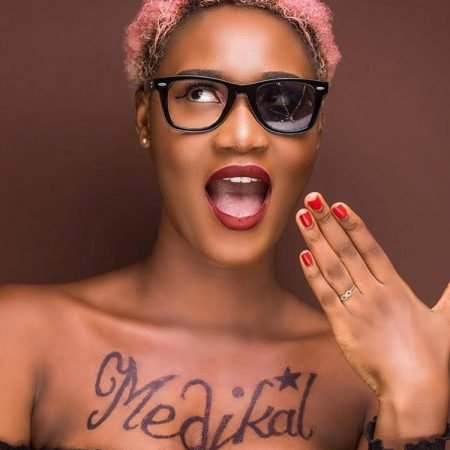 Next post Petrah gets Medikal's name tattooed on her chest.