After asking for compassion in his sentencing, Paul Manafort has been sentenced by a federal judge to 47 months in prison on March 7 for defrauding banks and the government, as well as failing to pay taxes on millions of dollars he made from political consulting in Ukraine, charges that stemmed from the Mueller investigation.

Prosecutors recommended between 19 and 25 years in prison, a recommendation which Judge TS Ellis called “excessive” in Thursday’s sentencing hearing. In addition to his nearly four years in prison, Manafort has been ordered to pay at least $6 million in restitution to the government. On top of that, he’ll also have to play a $50,000 fine, and serve three years of supervised release. A jury found Manafort guilty on guilty on eight counts during a three-week trial over the summer — five tax fraud charges, one charge of hiding foreign bank accounts, and two counts of bank fraud. The former Trump presidential campaign chairman was acquitted on 10 additional charges of foreign banking and bank fraud when the jury could not come to a consensus. 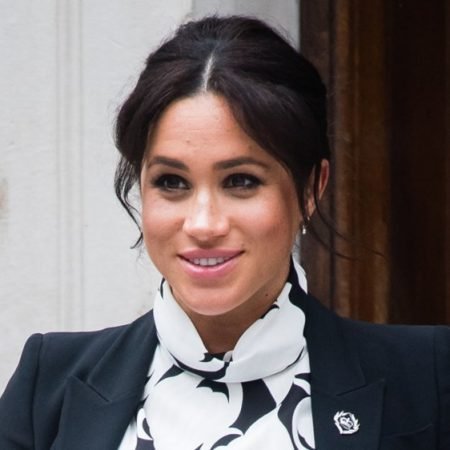 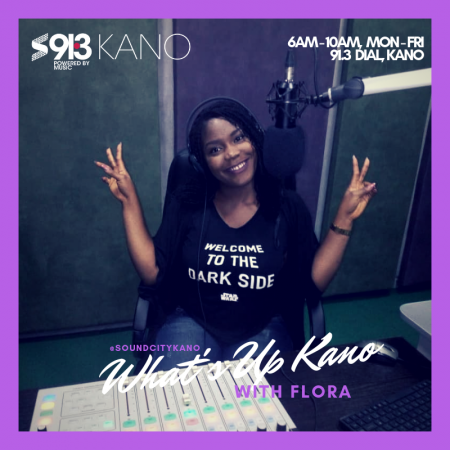 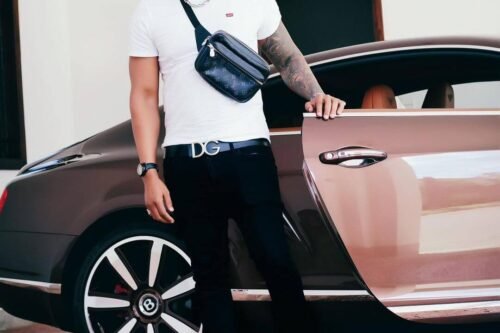