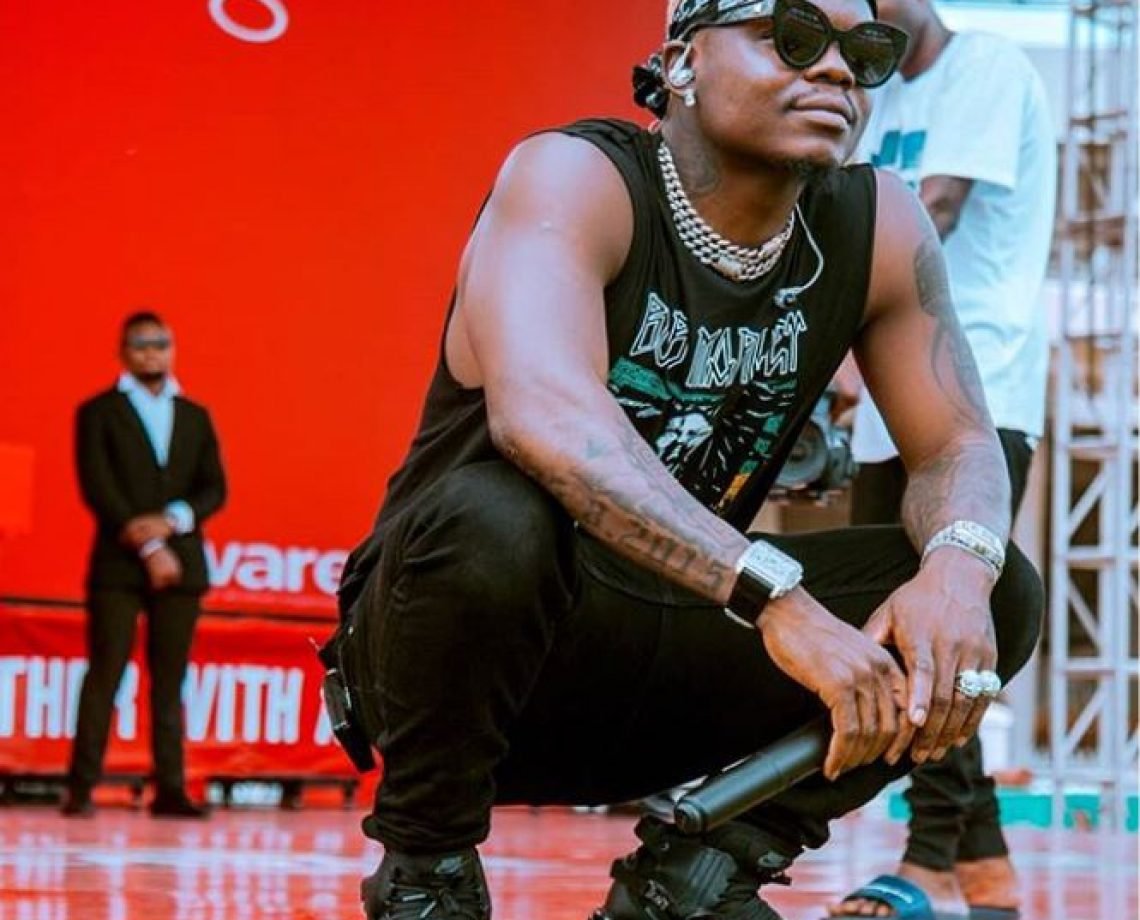 Tanzanian star Harmonize has finally responded to claims that he has “set camp” in Anerlisa Muigai’s messages on social media.

Harmonize was one of several musicians accused by Ben Pol of making advances on Anerlisa. The others included rapper Khaligraph Jones and Shetta.

Ben Pol claimed, “I see artists there Shettah, Harmonize, Khaligraph and they are there more so I see the first blue ticks, verified but it is not surprising because she is a beautiful girl and if you get a chance to stay with her like I do  you see her beauty even more. It is visible.”

But in his response, Harmonize has categorically denied the allegations saying that Ben Pol was clout chasing to create a buzz for his new song.

“You know when you are in a relationship and its a public one everyone wants to be seen as the better not to be taken away, I have been there before. There are other things that are said that can be true or false. So as a gentleman when you hear or see such things it is not well to put it in public. Just tell me ‘bro my wife told me this and that’ and I would tell him that’s not true. There is no truth for it, before I was feeling bad but I said we are all humans. Ben Pol’s wife I knew me even before he knew Ben, like three years ago,” said Harmonize.

The Wasafi hitmaker further noted he loves Ben Pol and that he can’t get in the way of his relationship.

“But I respect Ben Pol coz we are humans and  sometimes we slip. Perhaps Arnelisa also decided to say that to make him jealous and just show her tat there are people still following her. I am not stupid to see people in a serious relationships then I just slide to the DM. Ben is my brother and I love him so much for his work, he is my role model too because I started to play Ben Pol back in the days when I was nobody,” said Harmonize.