Mayorkun who was named Next Rated at the 2018 Headies,  has released the video for his song, ‘Tire.’ It was shot in London, England and directed by Dammy Twitch for Polar Films.

The song, ‘Tire’ was the third track off his 2018 debut album, ‘Mayor of Lagos’ and it talks about how intense his thoughts about an unnamed female are. He then uses a metaphor that if the thoughts were human and running at that pace, the human would be tired. 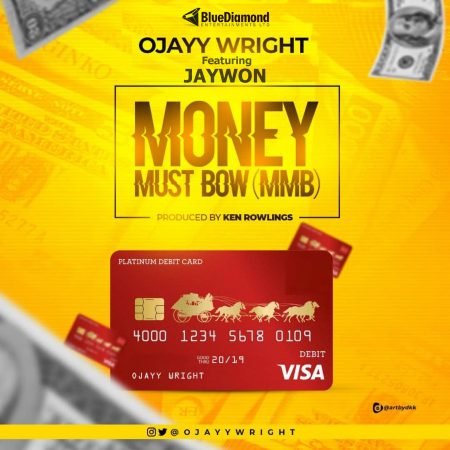 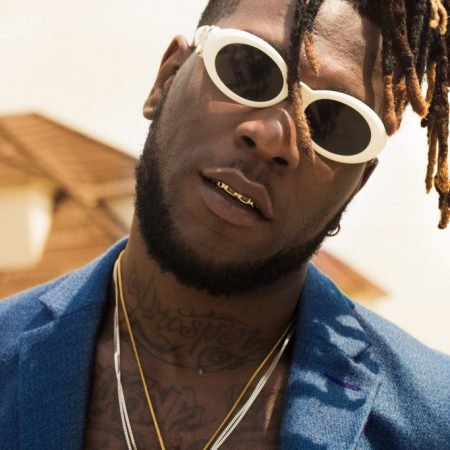