Mixpak label head Dre Skull has teamed up with Nigerian singer Mr Eazi and Jamaican dancehall star Popcaan for a new song. It’s called “Sekkle & Bop,” and you can hear it below (via Mixpak/emPawa Africa).

Dre Skull has worked with both artists in the past: In 2019, he produced Mr Eazi’s single “Supernova.” The year prior, Dre Skull executive produced on Popcaan’s album Forever. 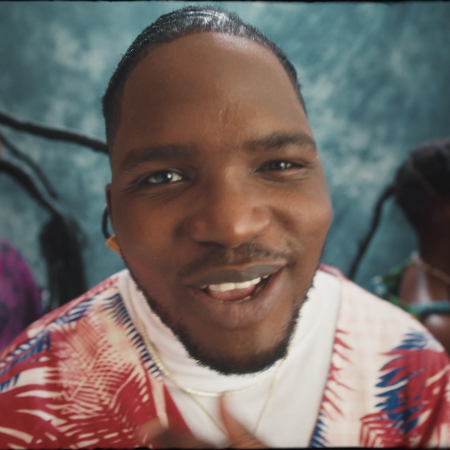 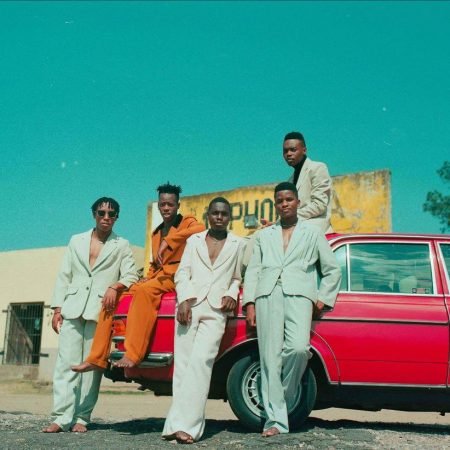