Joeboy’s collaboration with Kwesi Arthur, “Door,” has finally been released; it’s from the Inception Into Stardom album (2017).

Joeboy’s desire and zeal to win back her lover is clearly depicted and illustrated in the visuals for this song. The set is based on a traditional and mostly dramatic Nigerian family setting, with parental and adolescent roles clearly defined.

It builds up in the same way that the song does, with a new vixen scene change to match his love for her, and then Joeboy closes this heavenly door to her heart that he has been seeking.

Since his last album, ‘Somewhere Between Beauty & Magic,’ released in February by Banku Music and emPawa Africa, Joeboy has reached new heights with the release of “Door.” This charted at No. 1 in 28 countries on Apple Music, with over a million downloads. 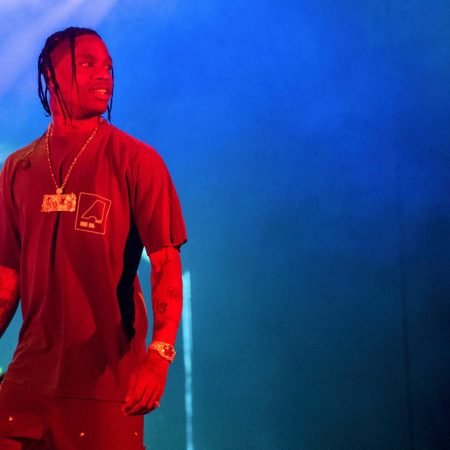