Lil Uzi Vert Resilient Amid ‘Eternal Atake’ Drama: ‘I Won’t Let It Get 2 Me’

If you thought any of the increasingly confusing bullshit surrounding Eternal Atake was going to get to Lil Uzi Vert, you thought wrong.Early Wednesday, Uzi provided fans with a characteristically cryptic update in the form of an Instagram Story update. Without naming names, the “Free Uzi” anthem conductor took aim at the most recent methods of his detractors. “For everybody that thought I was done and thought they was gonna end my career,” Uzi wrote, “I WONT LET IT GET 2 ME just keep working uzi.”The message, which sadly wasn’t accompanied with a photo, arrived mere hours after a previous Story update in which a presumably pampered cat is seen receiving a warm “Hi sir” greeting. 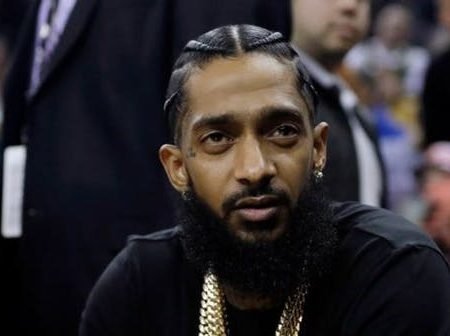 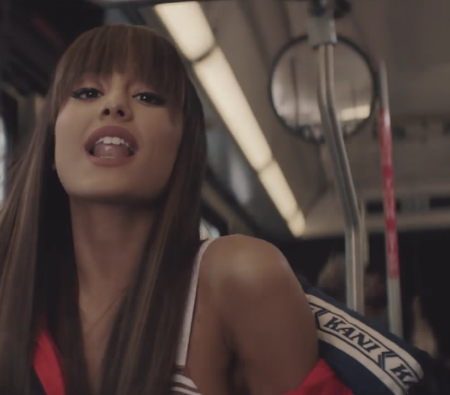 Next post Ariana Grande Is Making a 'Thank U, Next' Beauty Line